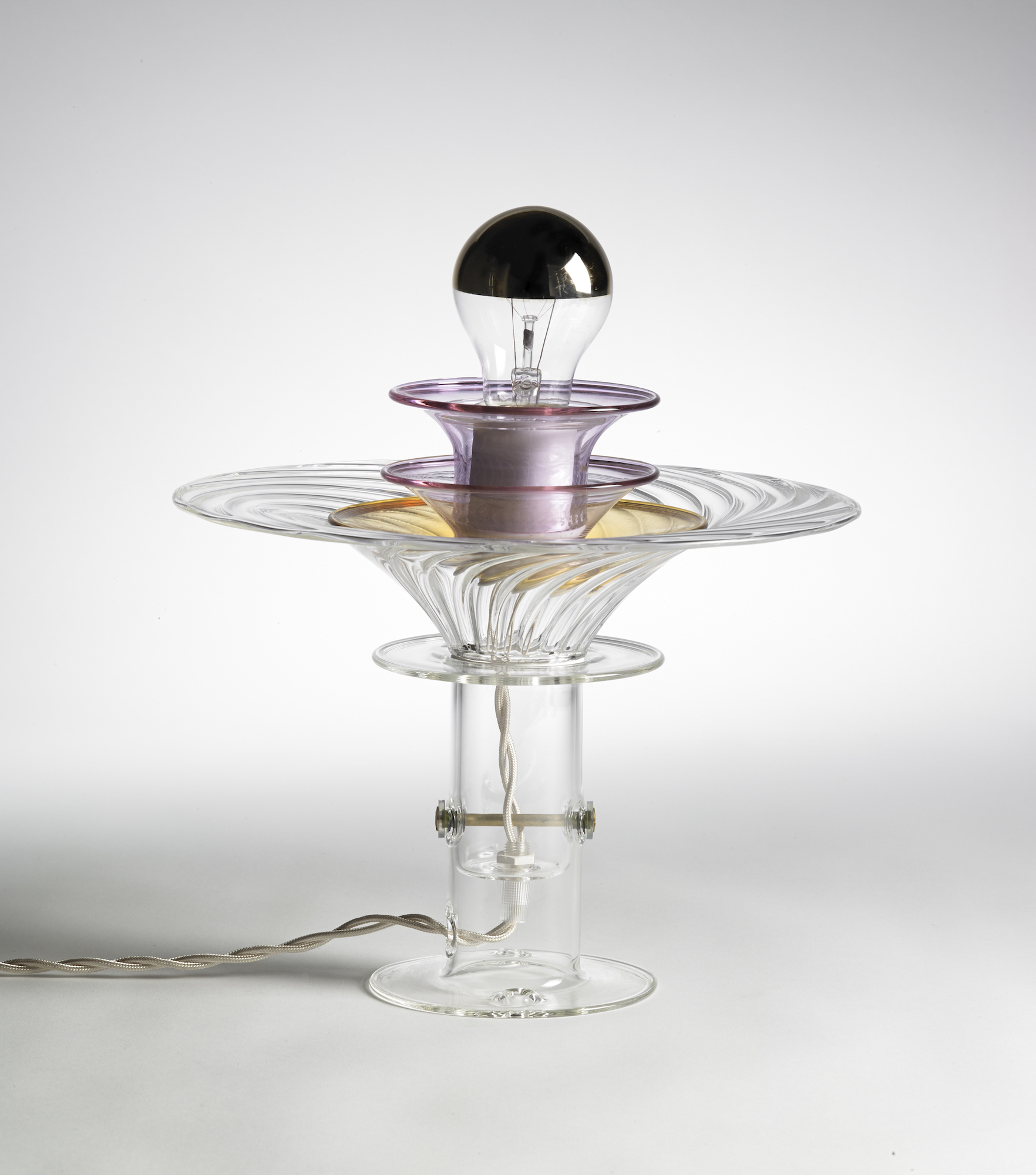 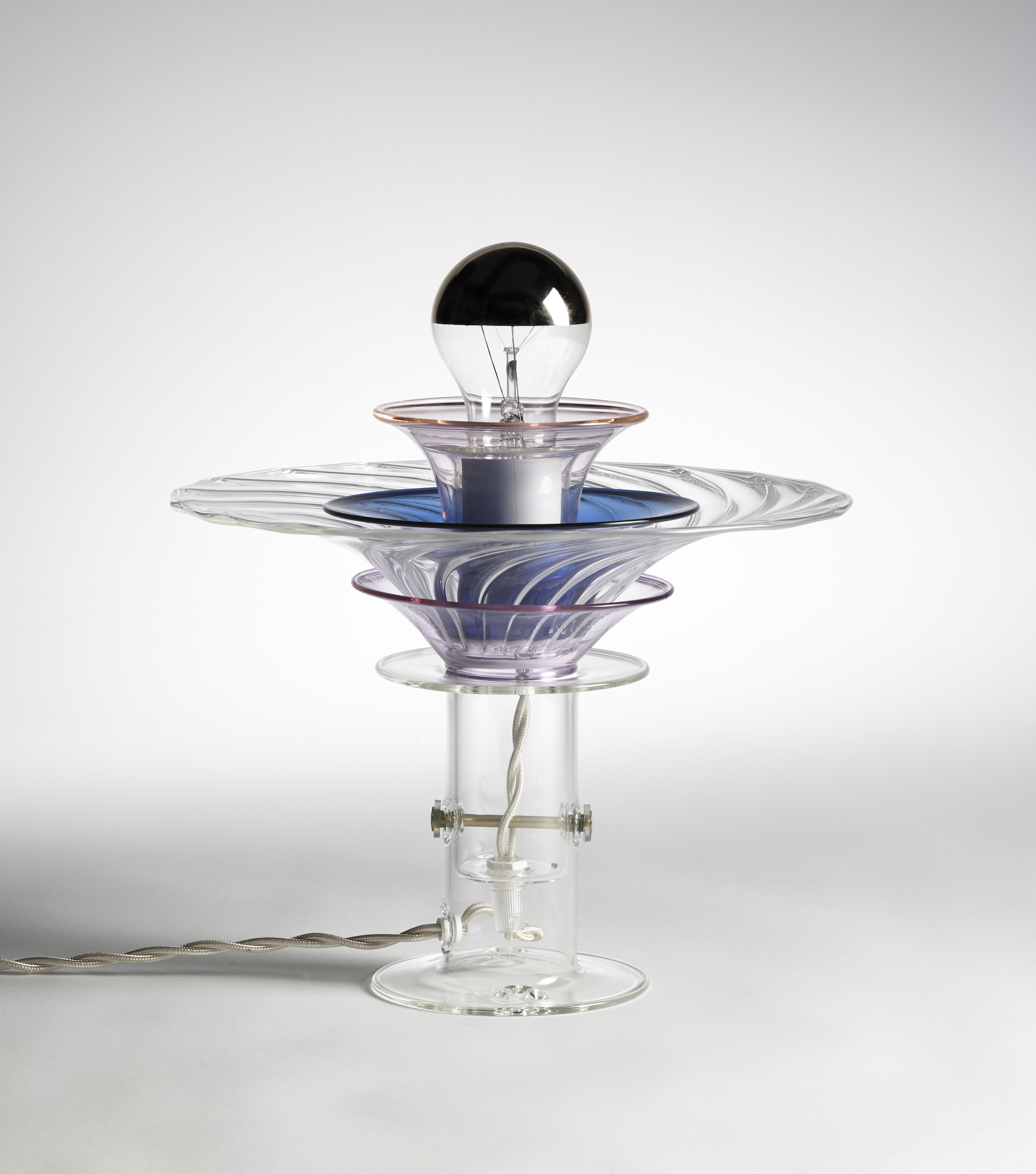 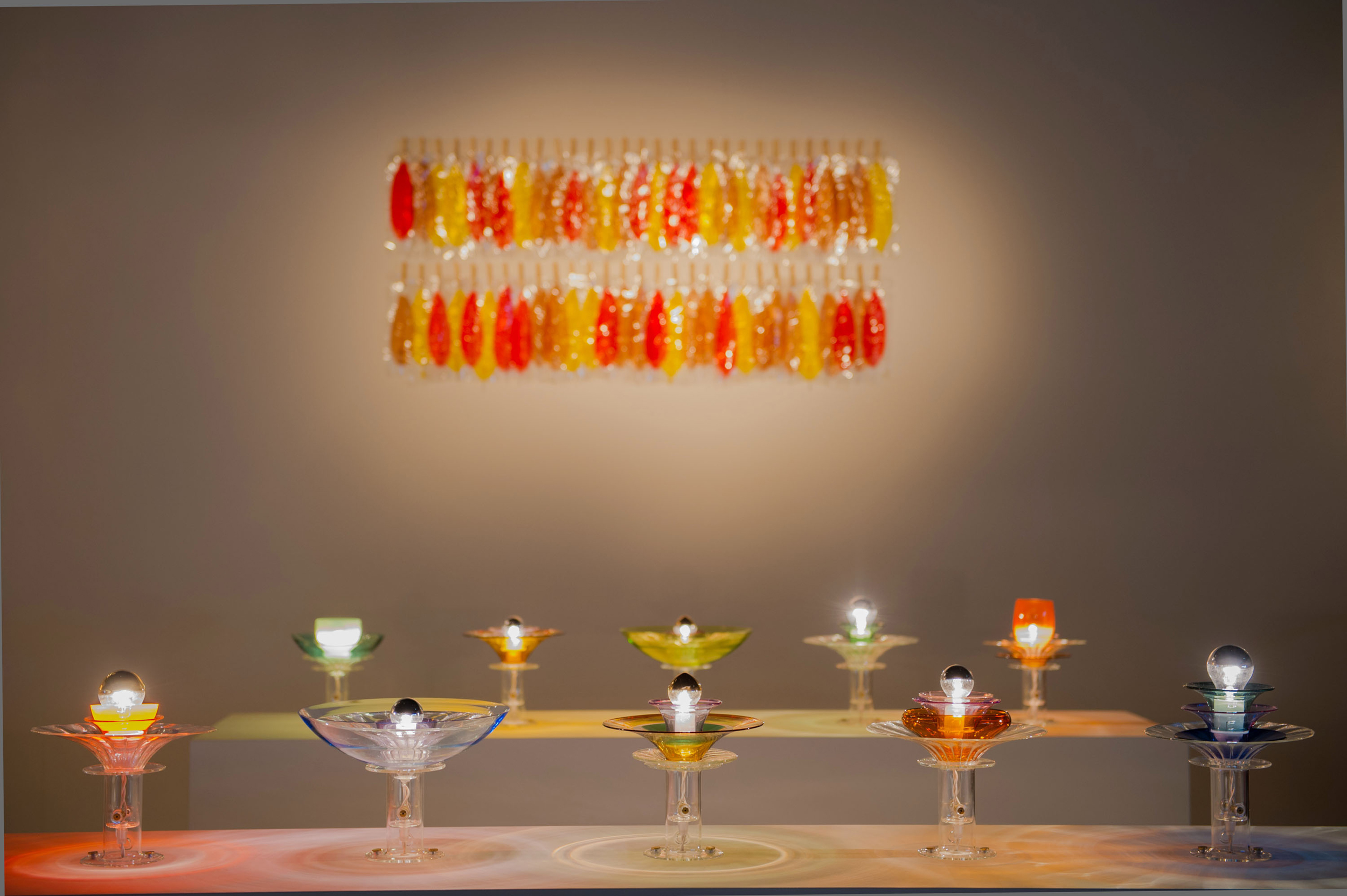 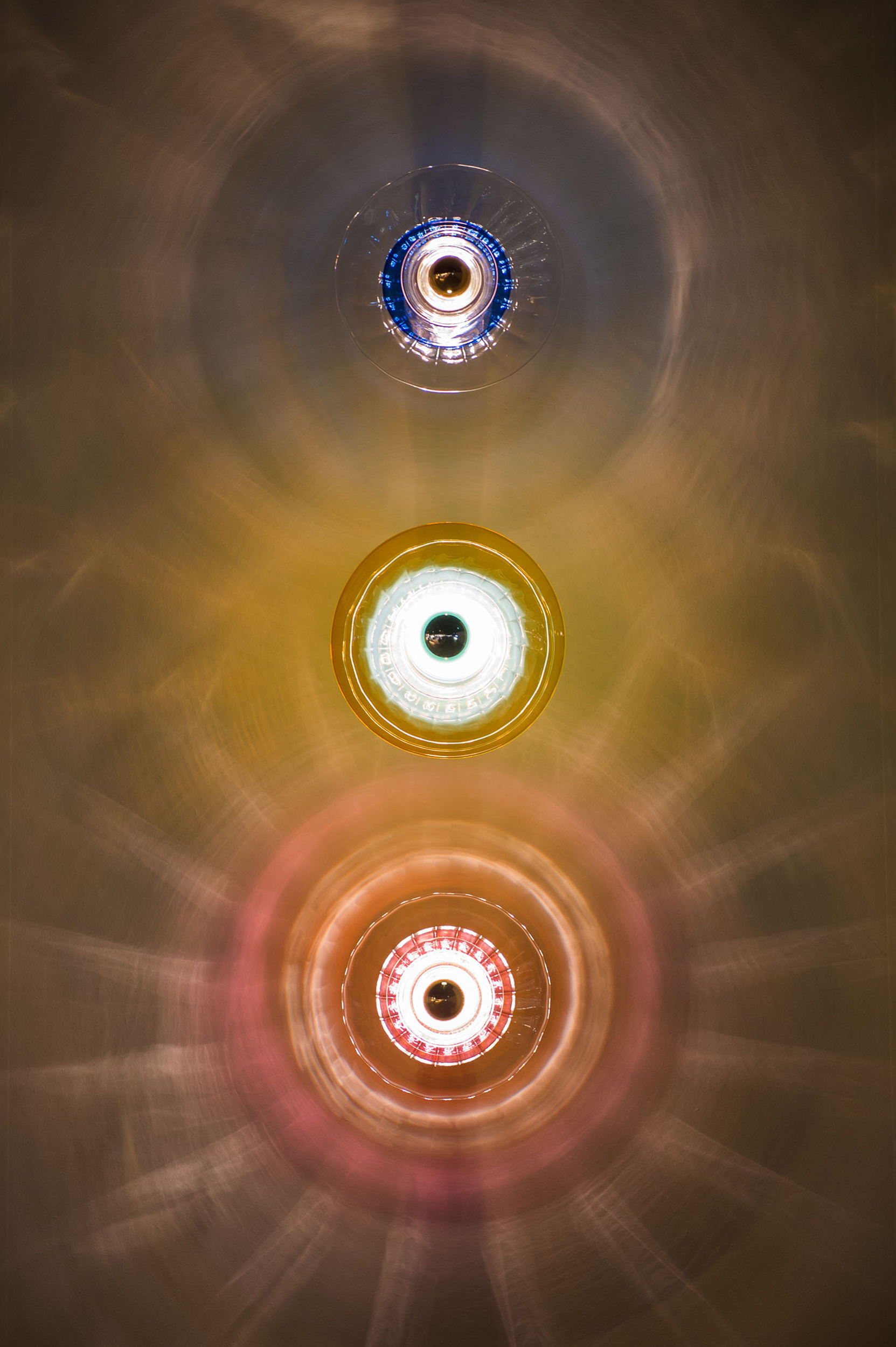 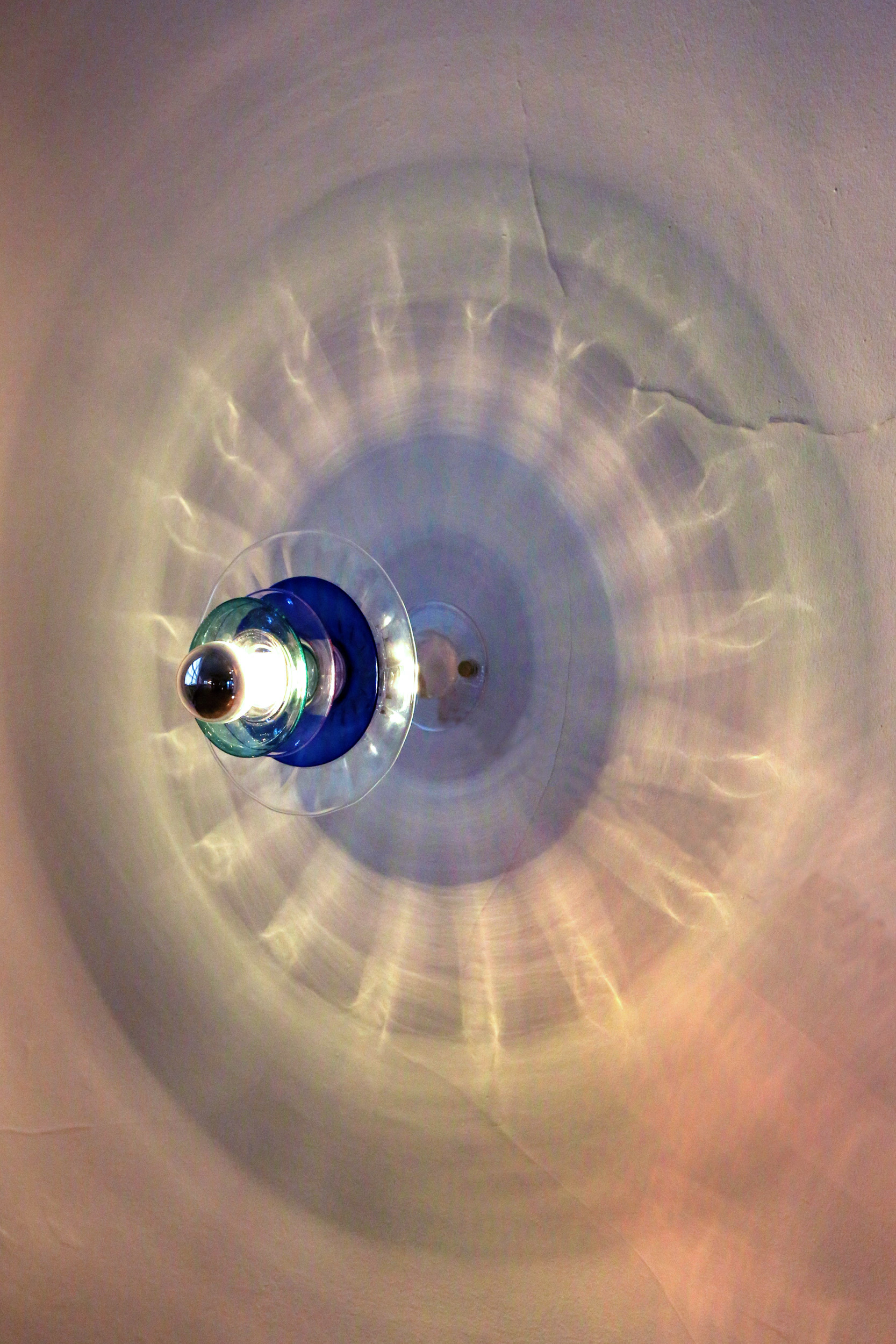 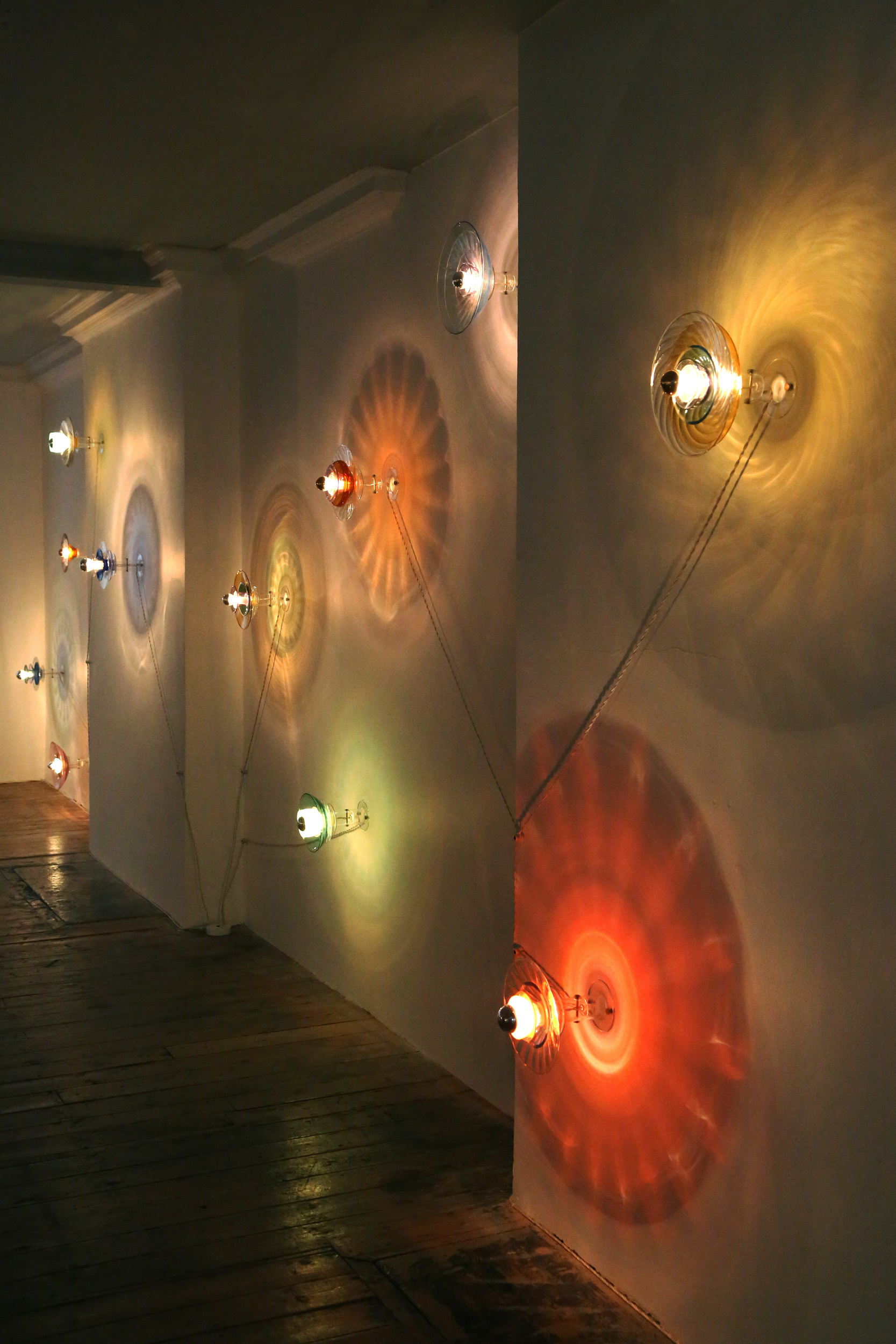 The Criss Cross collection of limited edition light fixtures best reflect Bethan Laura Wood's kaleidoscopic identity unfolding into designs rich in symbolic and material stratifications where color is always at the core of an aesthetic research exploring the balance between classical elegance and the seemingly effortless beauty of natural elements….READ MORE

The essential role of playing with an incredible variety of multicolored single units (Blooms wall/table light) to create potentially never-ending and multipurpose configurations (Kite chandelier), generate Bethan’s iconic as dreamy sculptural light objects which ultimately enact the deep bond they establish with each one of us' personality and needs.