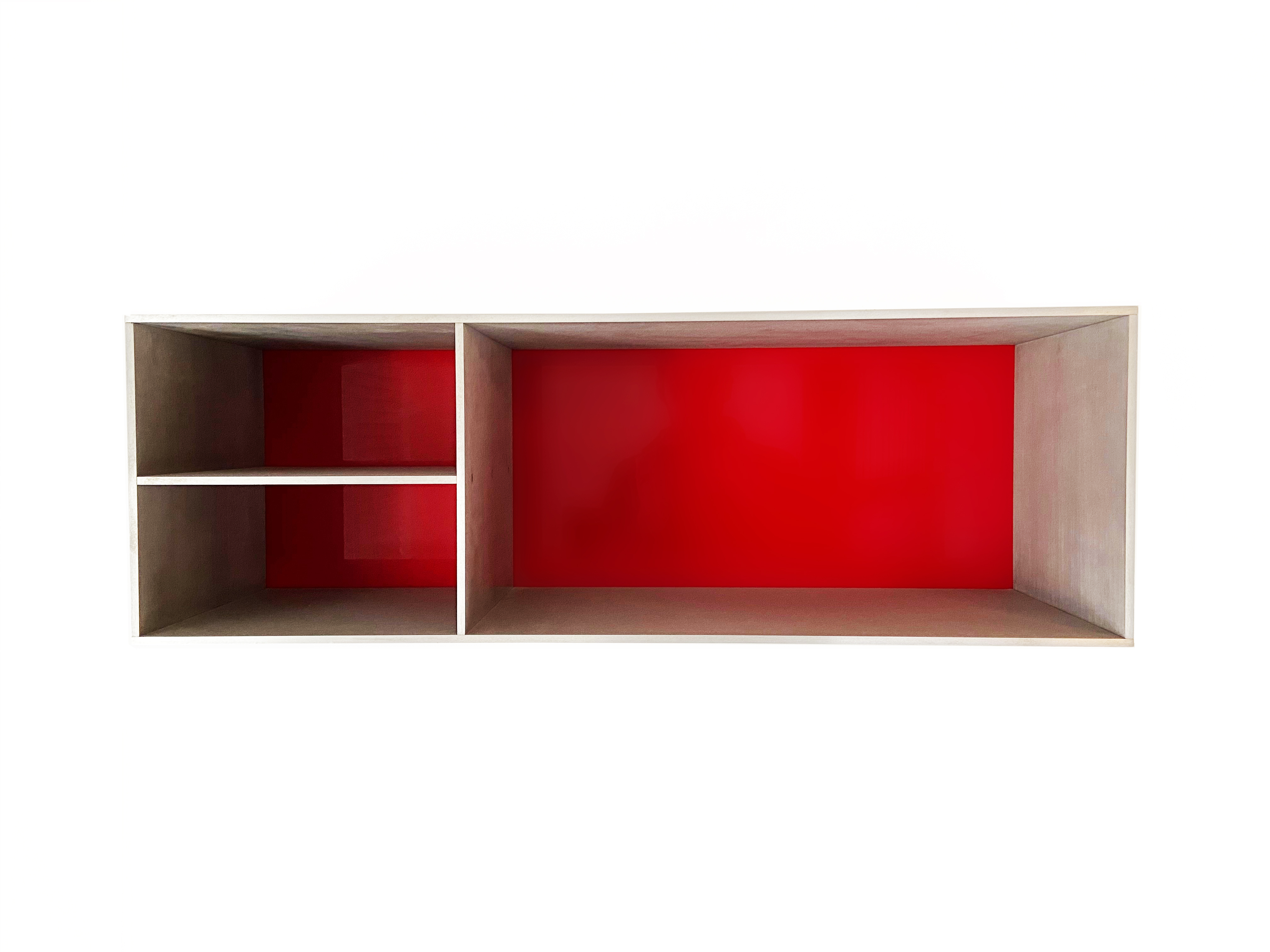 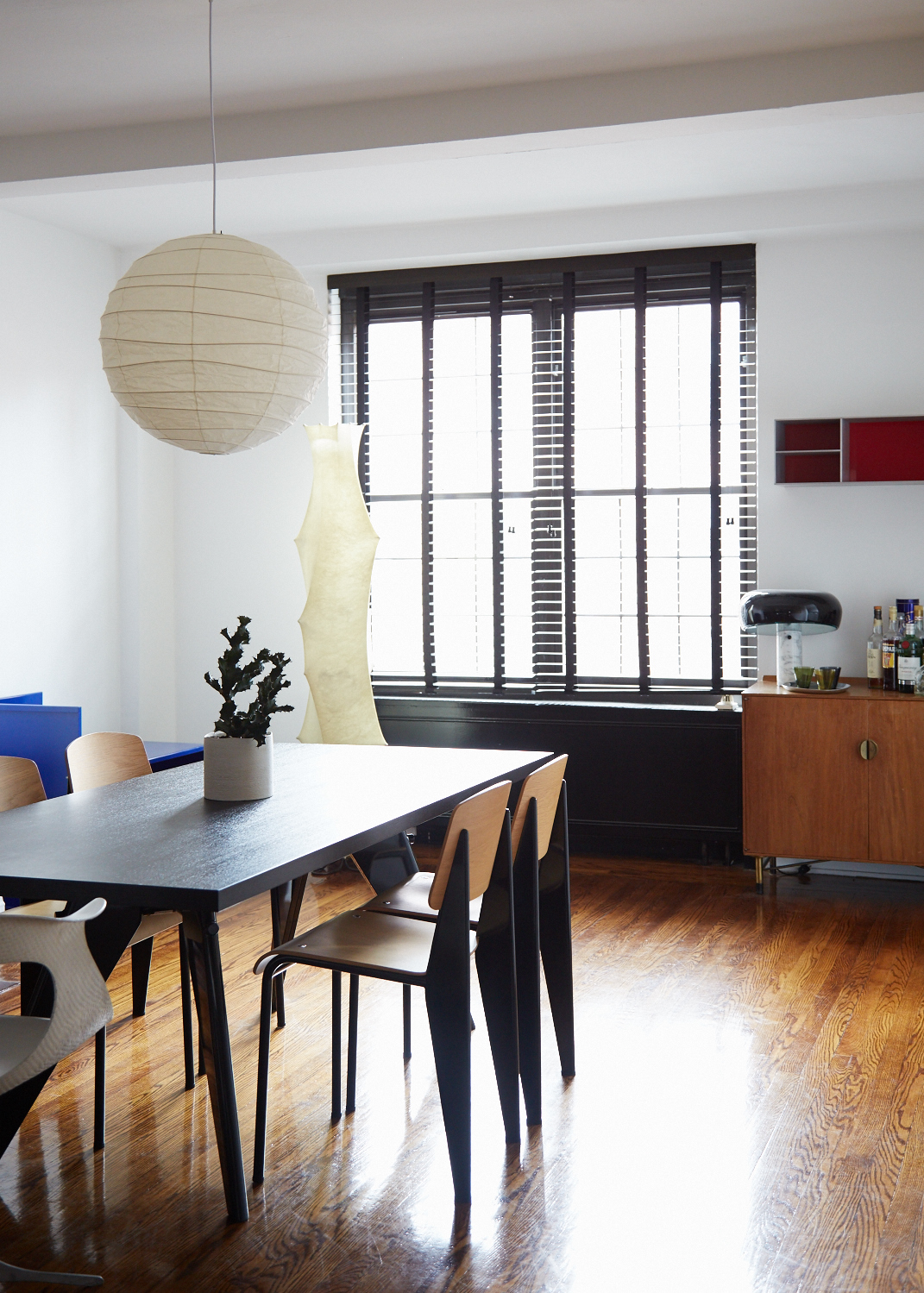 Donald Judd is a landmark figure in the history of postwar art. In the 1950s, he studied philosophy and art history and took classes at the Art Students League in New York. He was first publicly recognized as an art critic, writing reviews for Arts magazine from 1959–65. It was during this time that he developed from an abstract painter into the producer of the hollow, rectilinear volumes for which he became well known. Key to this transformation was his essay “Specific Objects,” written in 1964 and published the following year in Arts Yearbook 8. The text celebrated a new kind of artwork untethered from the traditional frameworks of painting and sculpture, focusing instead on an investigation of “real space,” or three dimensions, using commercial materials and an emphasis on whole, unified shapes....READ MORE

In 1964 Judd turned to professional sheet-metal fabricators to make his work out of galvanized iron, aluminum, stainless steel, brass, and copper. This effectively removed from the artist’s studio any hands-on art making, a shift that would hold great importance for the then-rising generation of Conceptual artists, who held that ideas themselves, exempt from any materialization, can exist as art. In the mid-to-late 1960s, Judd produced and exhibited a large number of his iconic forms. These range from what are referred to as “stacks”, which are hung at even intervals from floor to ceiling; “progressions", whose measurements follow simple numerical sequences; bull-nosed shaped protrusions from the wall; and box-like forms that are installed directly on the floor. This sculptural vocabulary continued to serve as a basic foundation from which Judd developed many versions—in varied combinations of metals, colored Plexiglas, and plywood—until his death in 1994.