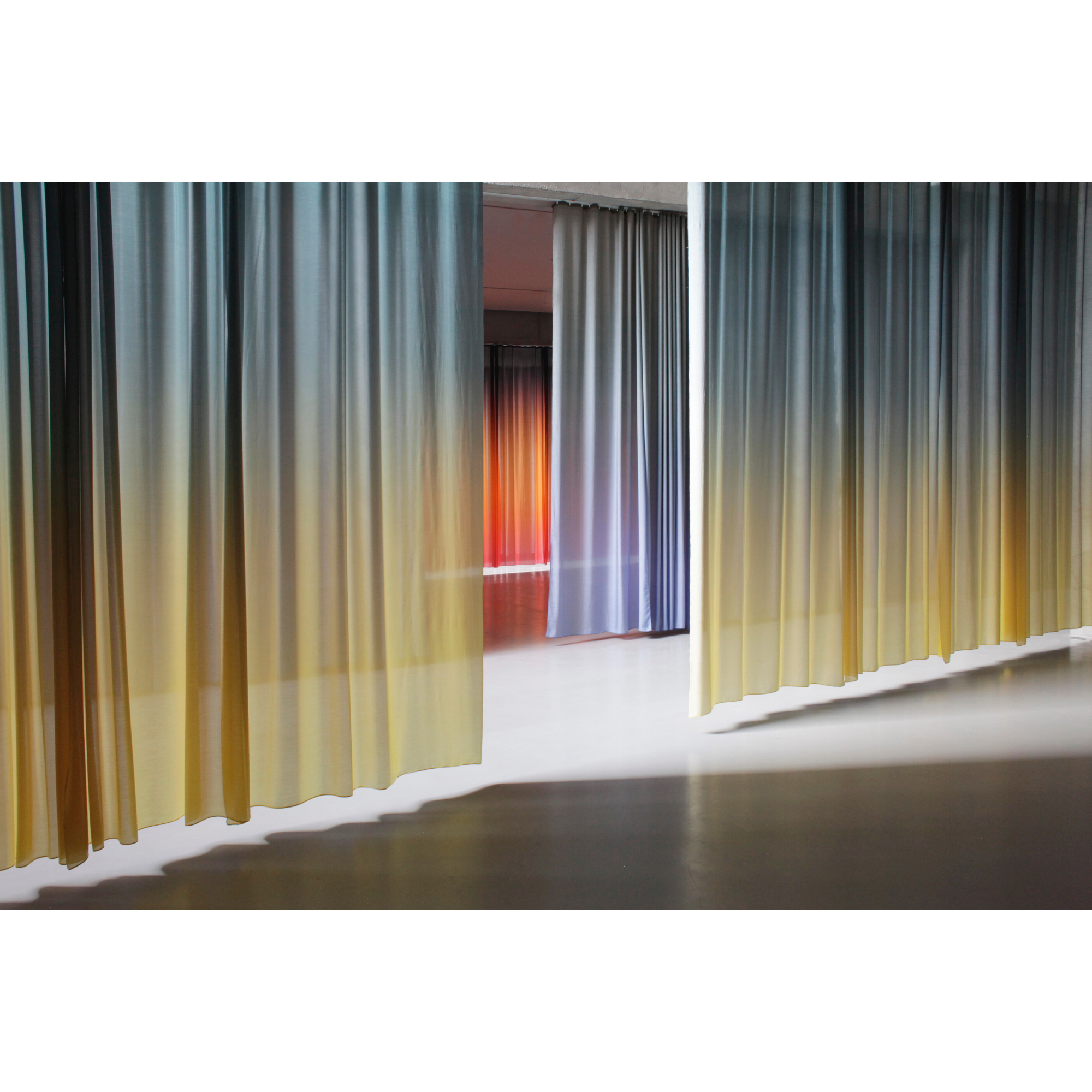 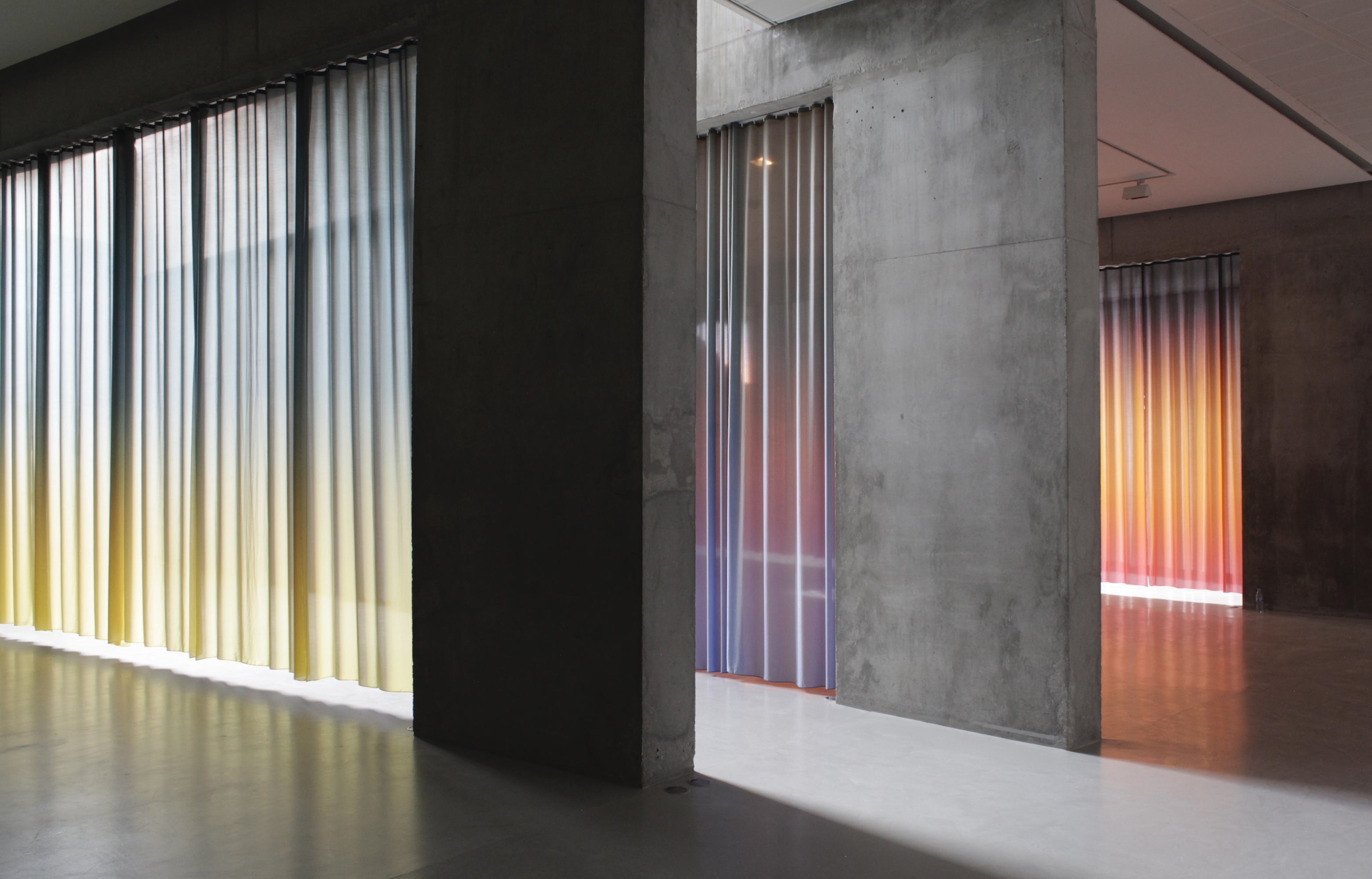 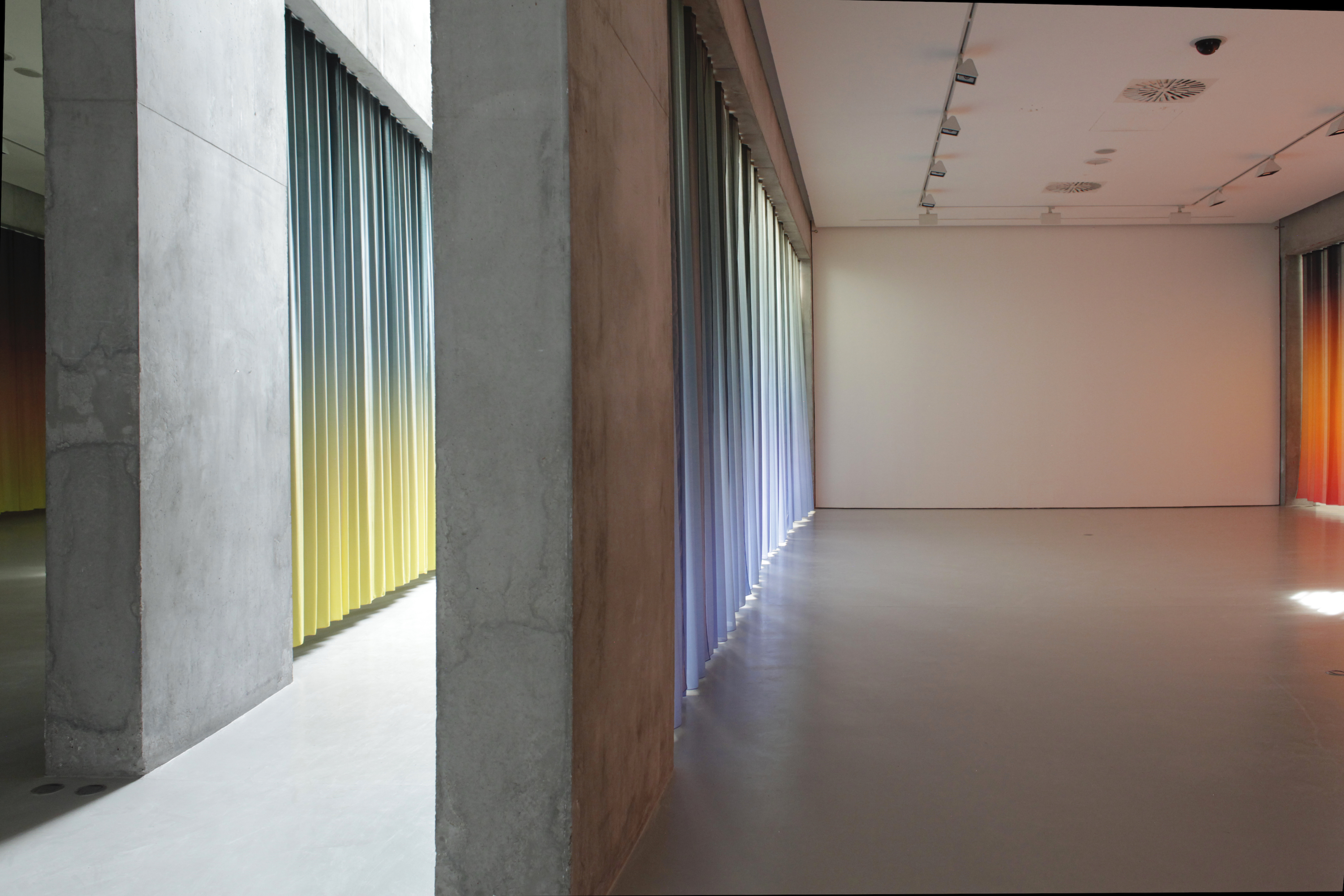 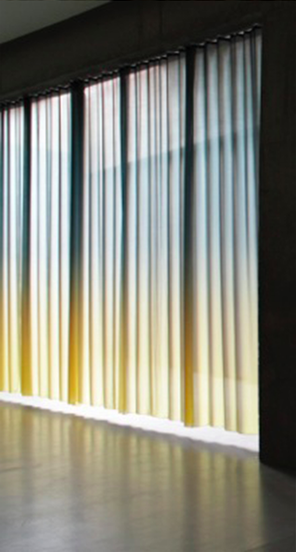 Lucia Koch's works often engage with investigations around space and its possibilities, seeking to offer ways of understanding, experiencing and inhabiting it. By establishing a dialogue between her artworks and architectonic aspects present in the space they occupy, Koch reimagines and interferes with materiality, light, textures, colors and other tangential lines....READ MORE