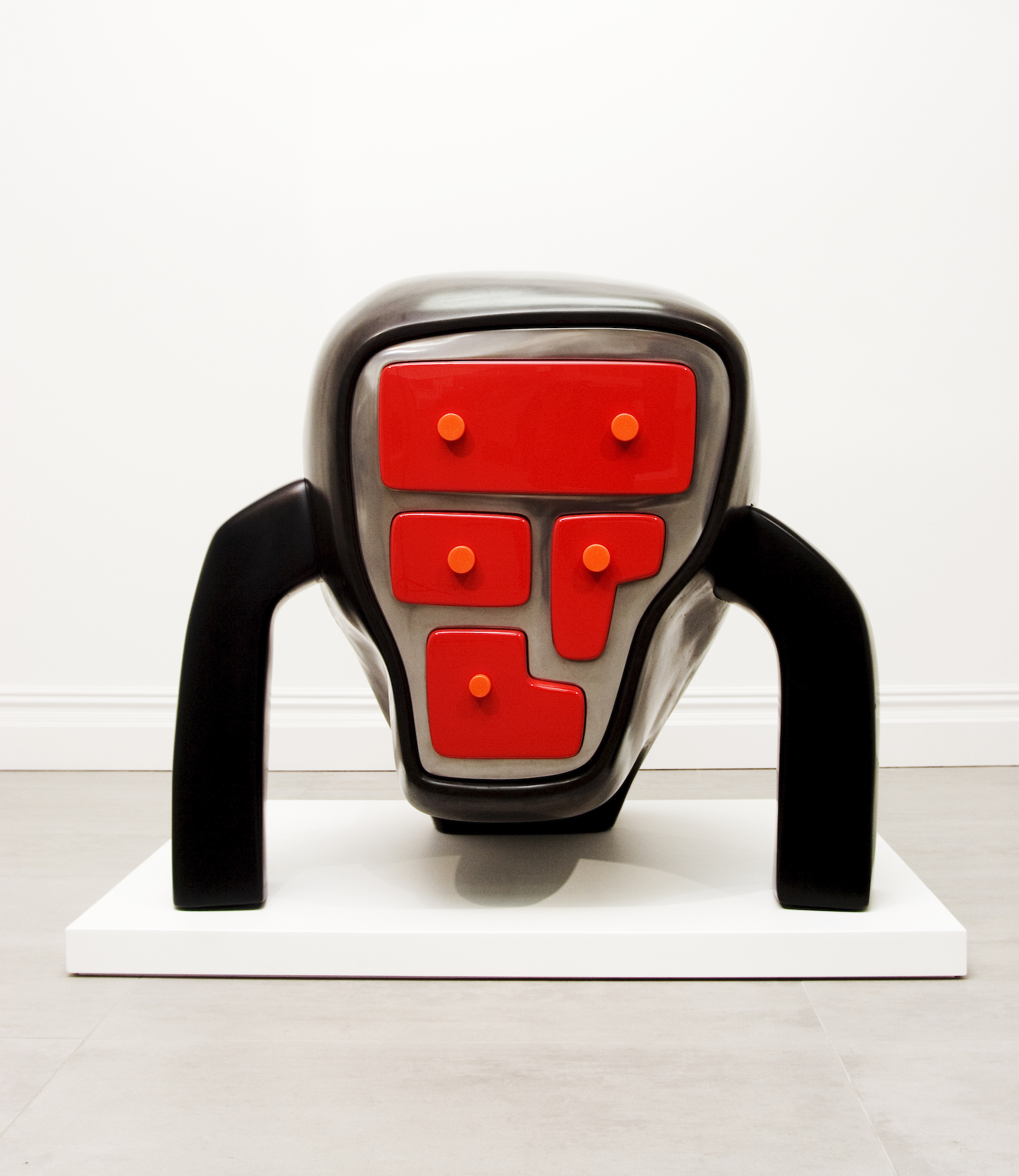 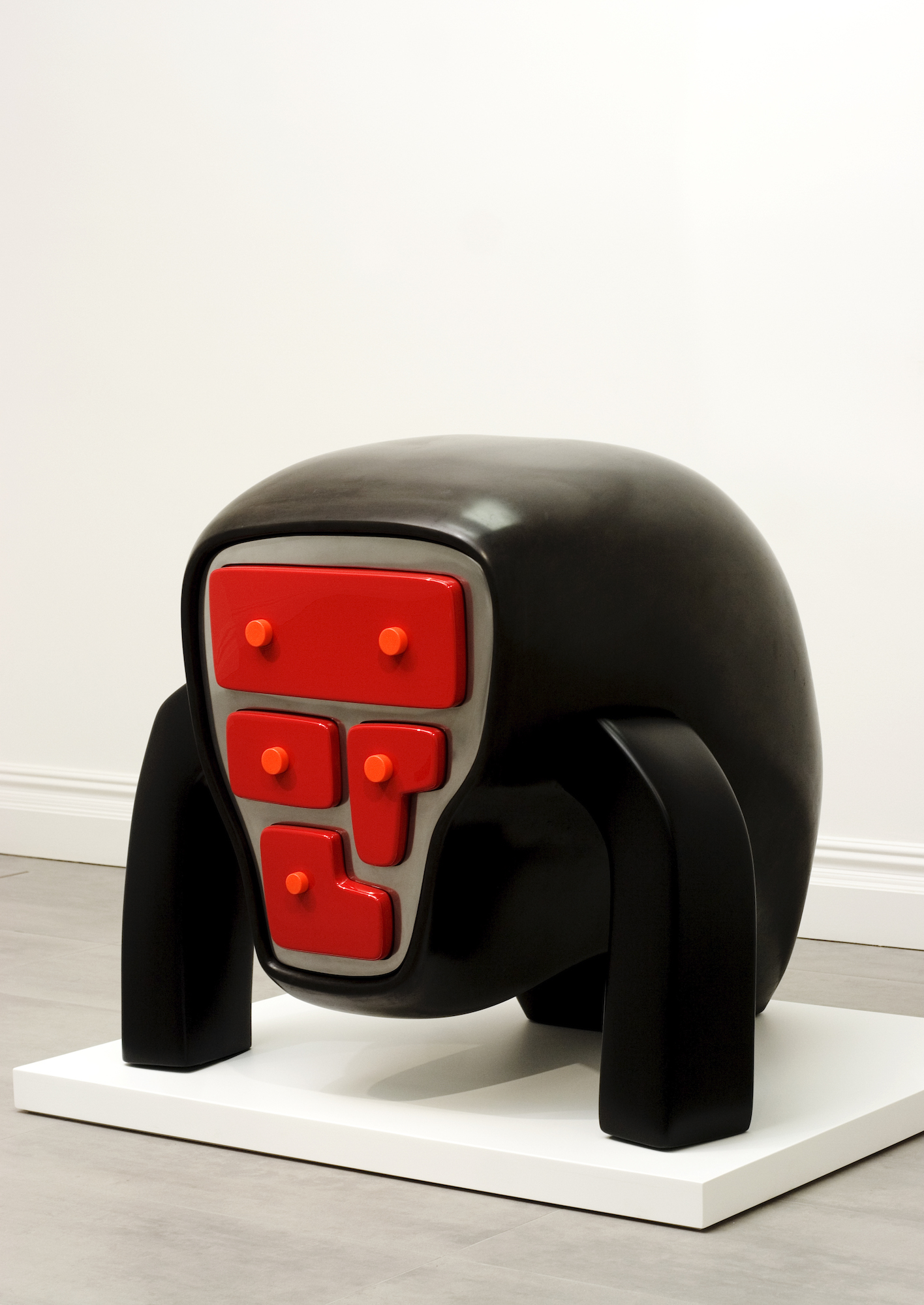 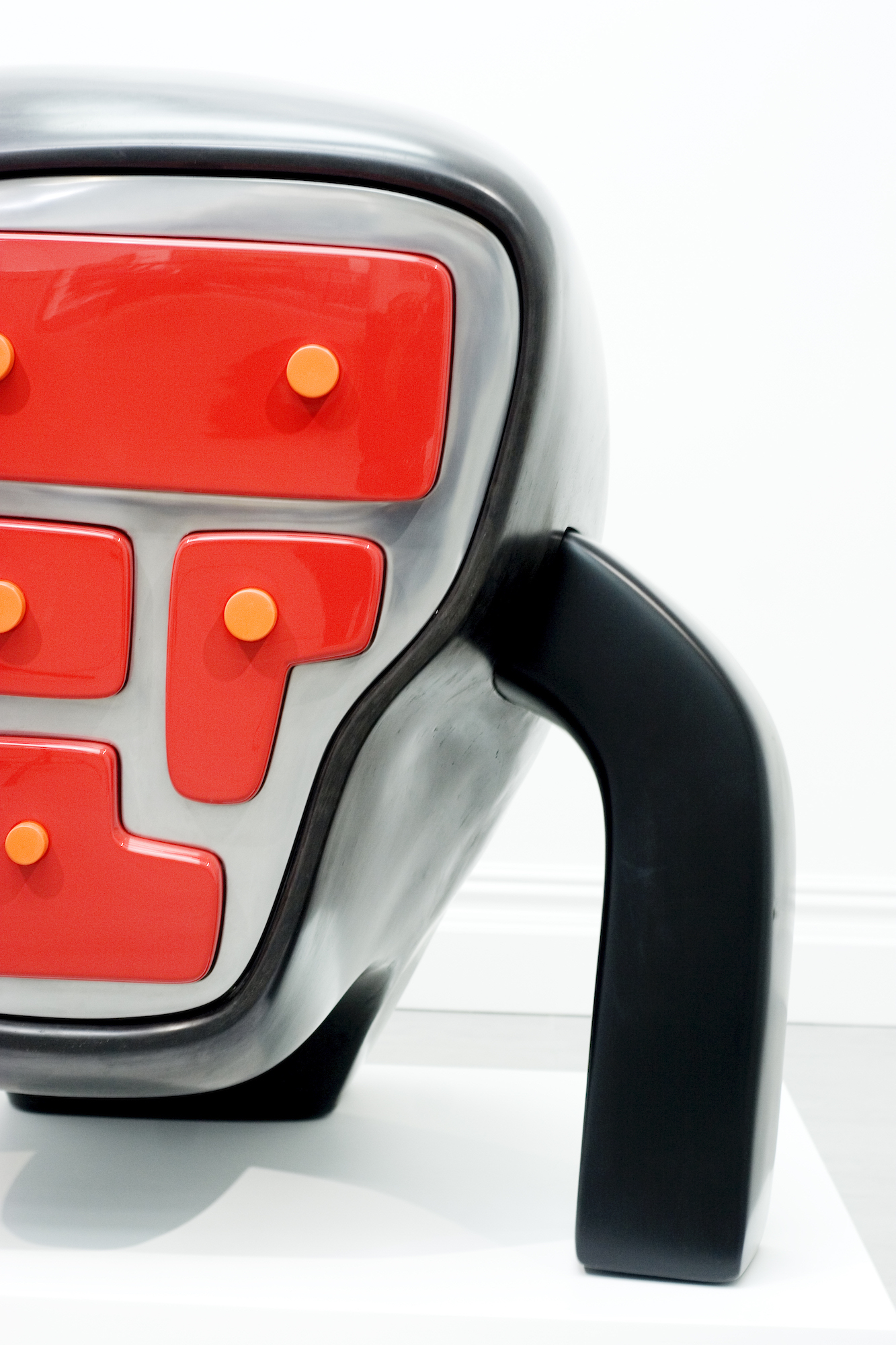 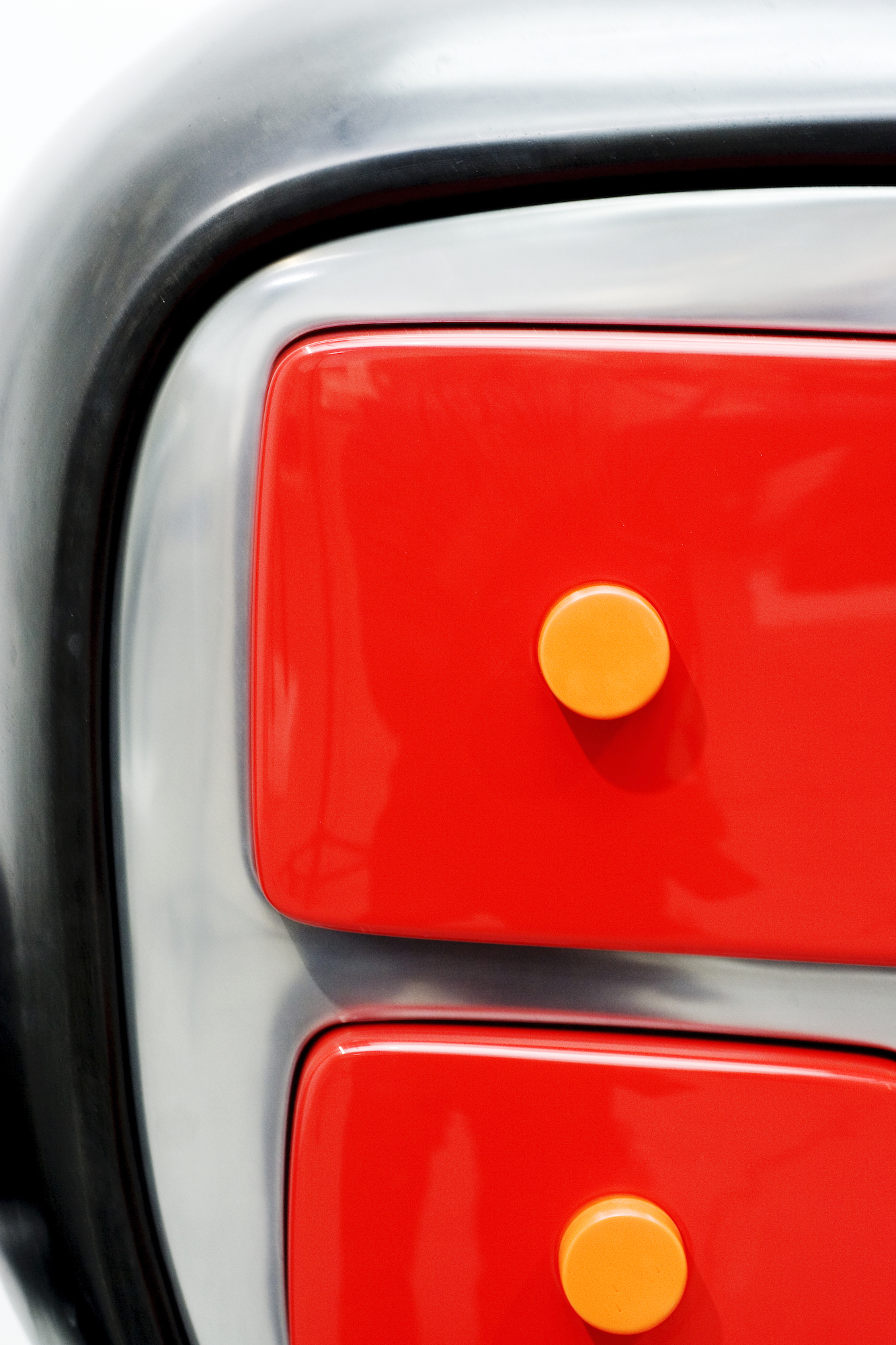 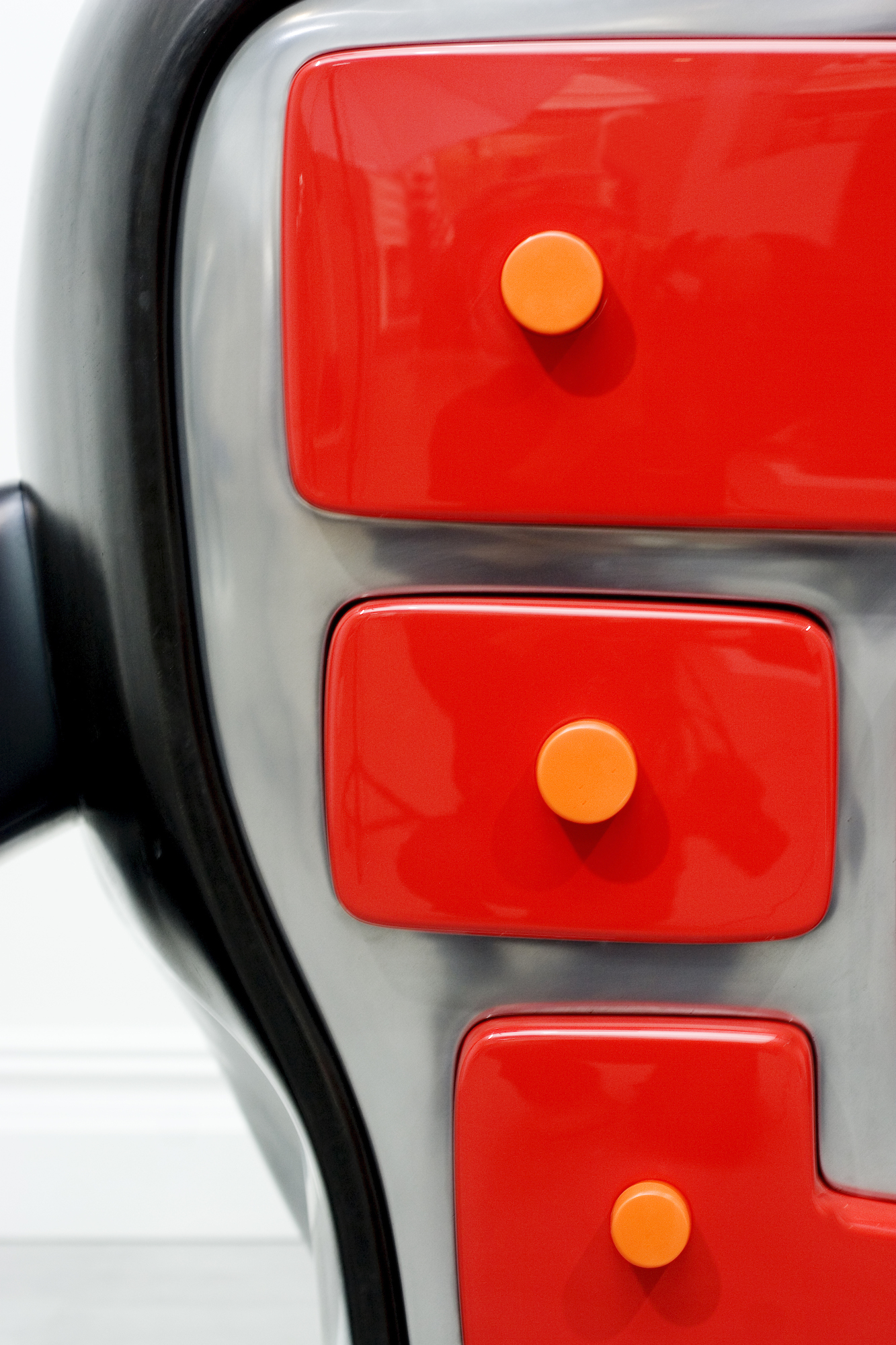 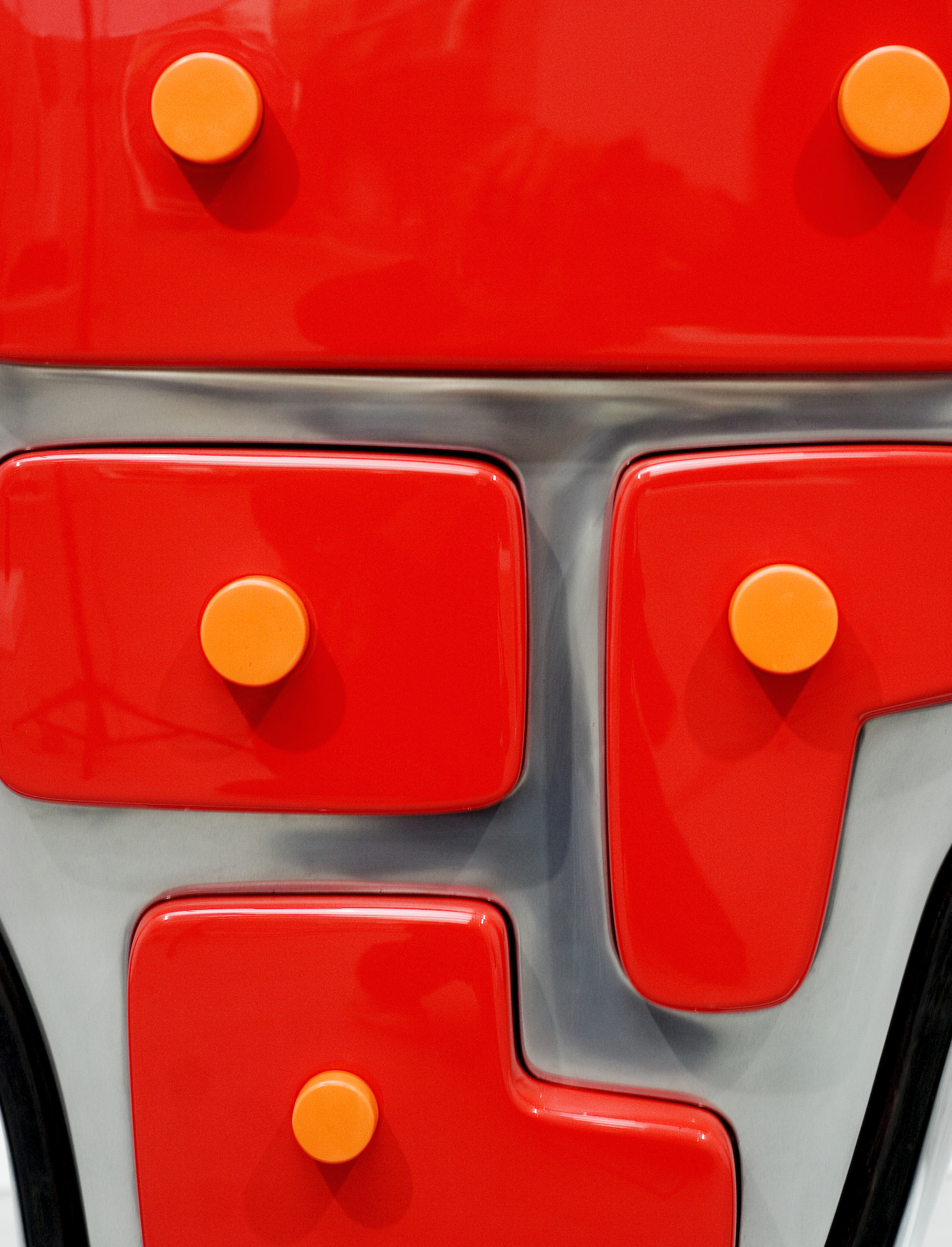 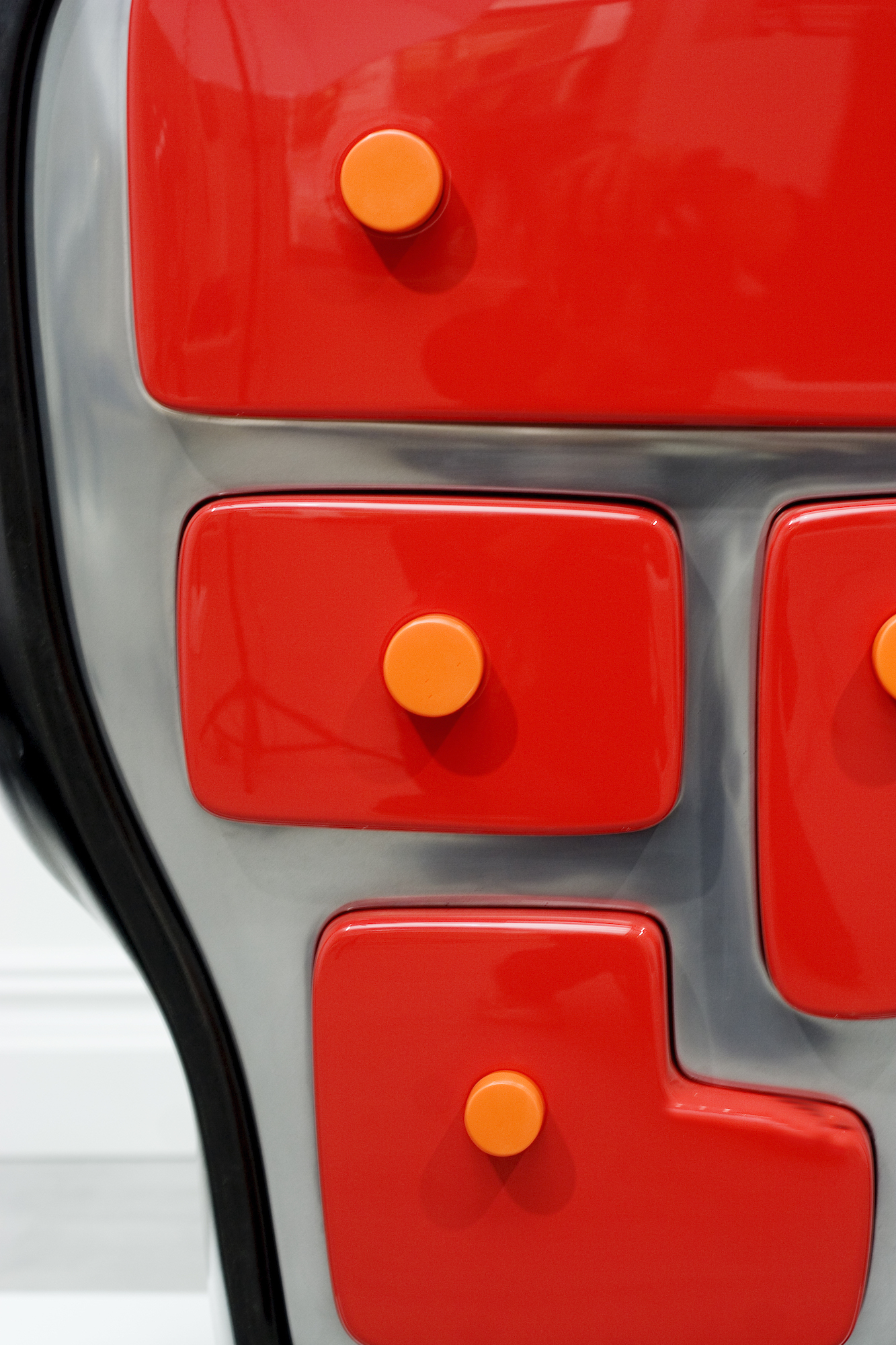 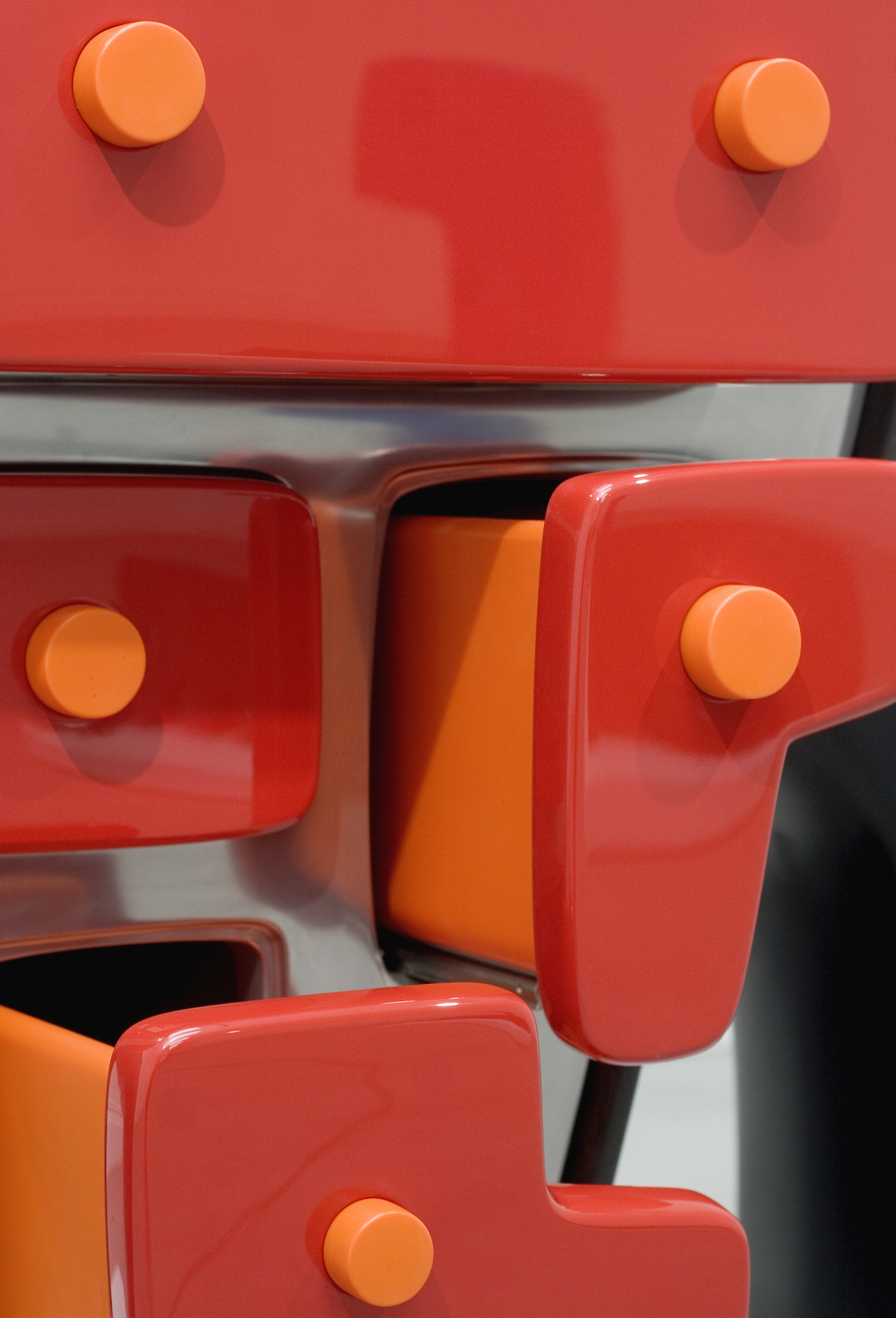 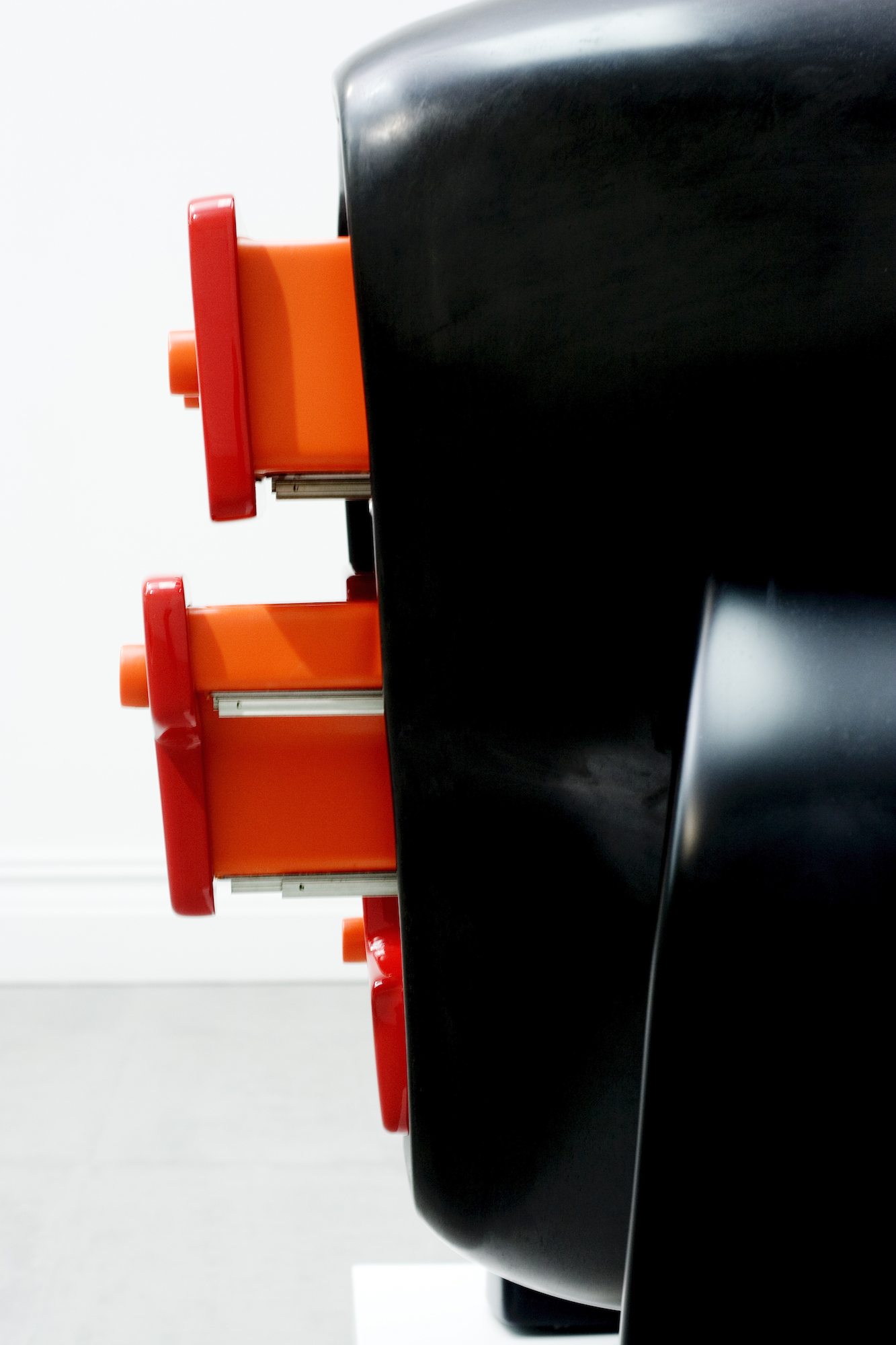 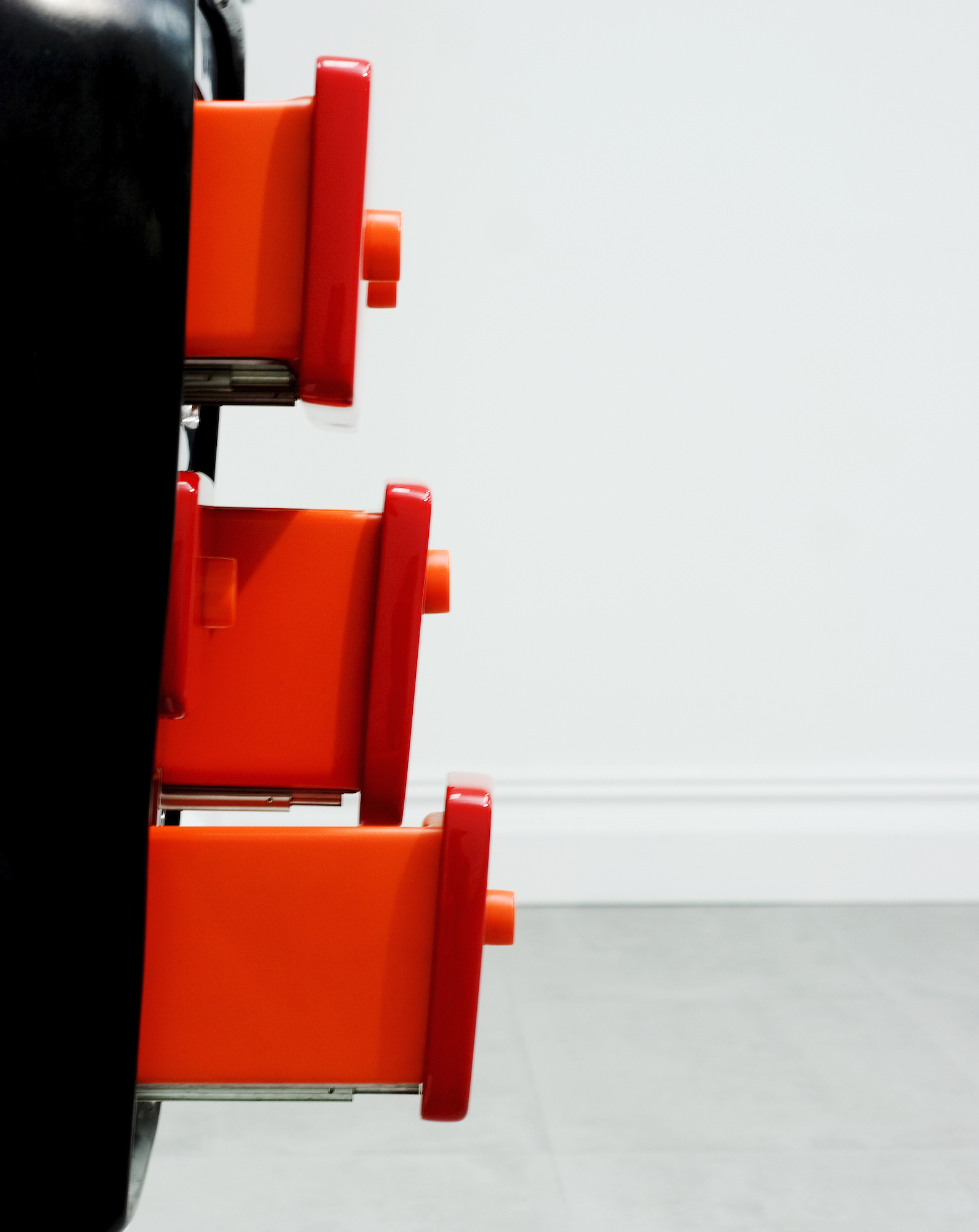 The works in The Chankley Bore series make up a fantastical collection of Baas’ almost surrealist pieces that serve both artistic and functional purposes, and were inspired by everything from sea creatures to science fiction and comics. The title of the show was taken by what Baas describes as a nonsense verse in the Edward Lear poem, “The Jumblies.” ....READ MORE

The Chankley Bore is a fantasy collection, playing with the unknown. ‘There’s a whole world to explore of which we only saw a glimpse. There are so many possibilities, but somehow we seem to limit ourselves to a safe, recognizable area. I think often beauty is related to what we already imagined in the mind, as if you already have the template, and search for things which fit in it. What happens if this isn’t the case? If you don’t relate things to what you already know? It’s an experiment with materials and shapes. In the end there’s nothing to understand. It’s just the Chankley Bore,’ explains Maarten Baas.

Maarten Baas (born 1978) is a Dutch designer who is often described as an “author designer,” of which his works lie on the boundaries between art and design. His work is known as rebellious, playful, intellectual, theatrical and artistic. He has gained an autonomous position in the design field, and his work varies from conceptual designs, limited editions, production design, installations, public space, architecture, interior design, theatre design and performances. His works are in major museum collections, such as the MoMA, Victoria & Albert Museum, Les Arts Decoratifs, San Francisco Museum of Modern Art, Die Neue Sammlung, Stedelijk Museum and Rijksmuseum as well as in the private collections of Brad Pitt, Kanye West, Ian Schrager and Adam Lindemann. Beyond working with Established & Sons, his portfolio of collaborations includes brands such Louis Vuitton, Swarovski, Dior, Gramercy Park Hotel, Dom Ruinart and Berluti.