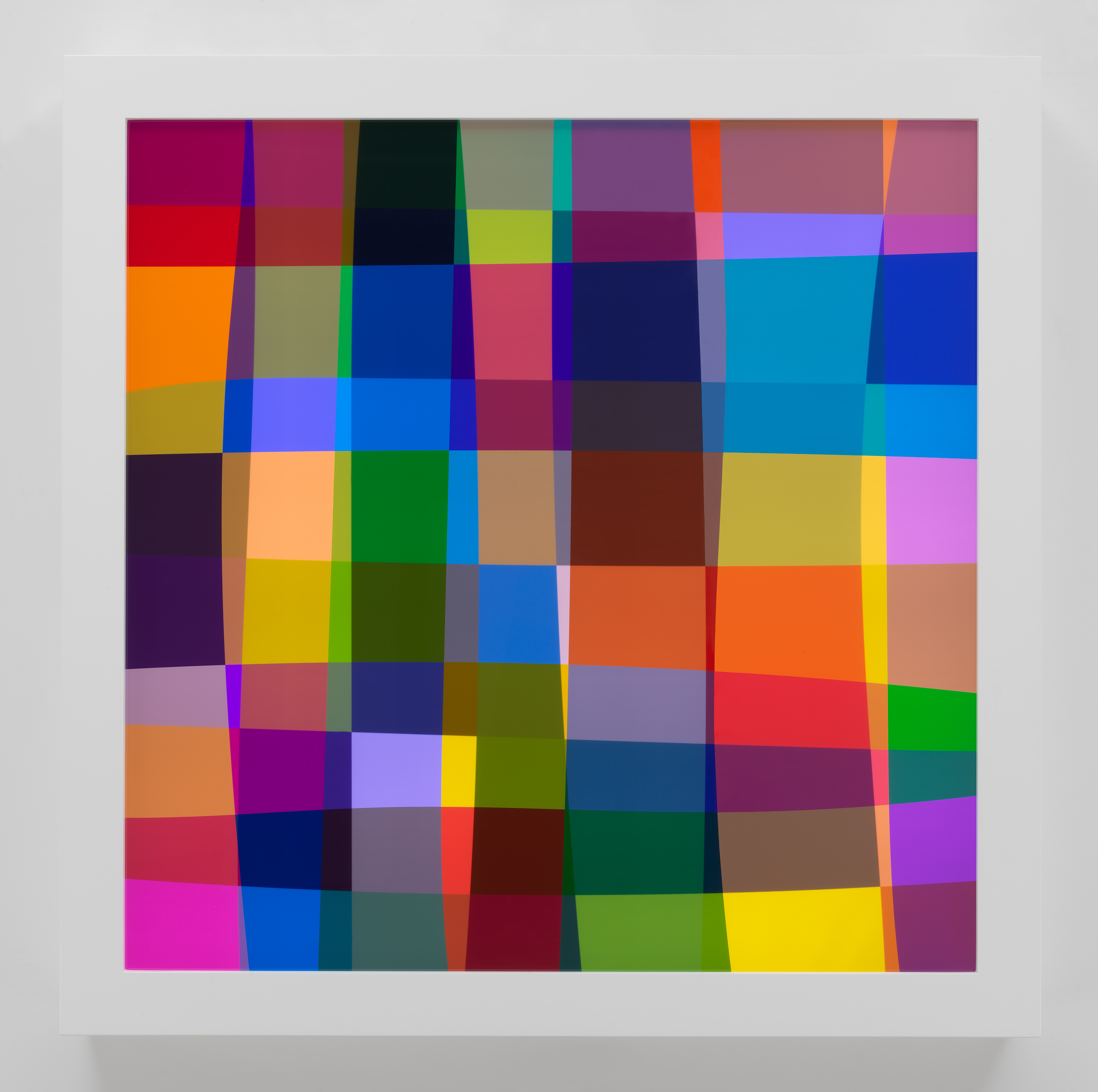 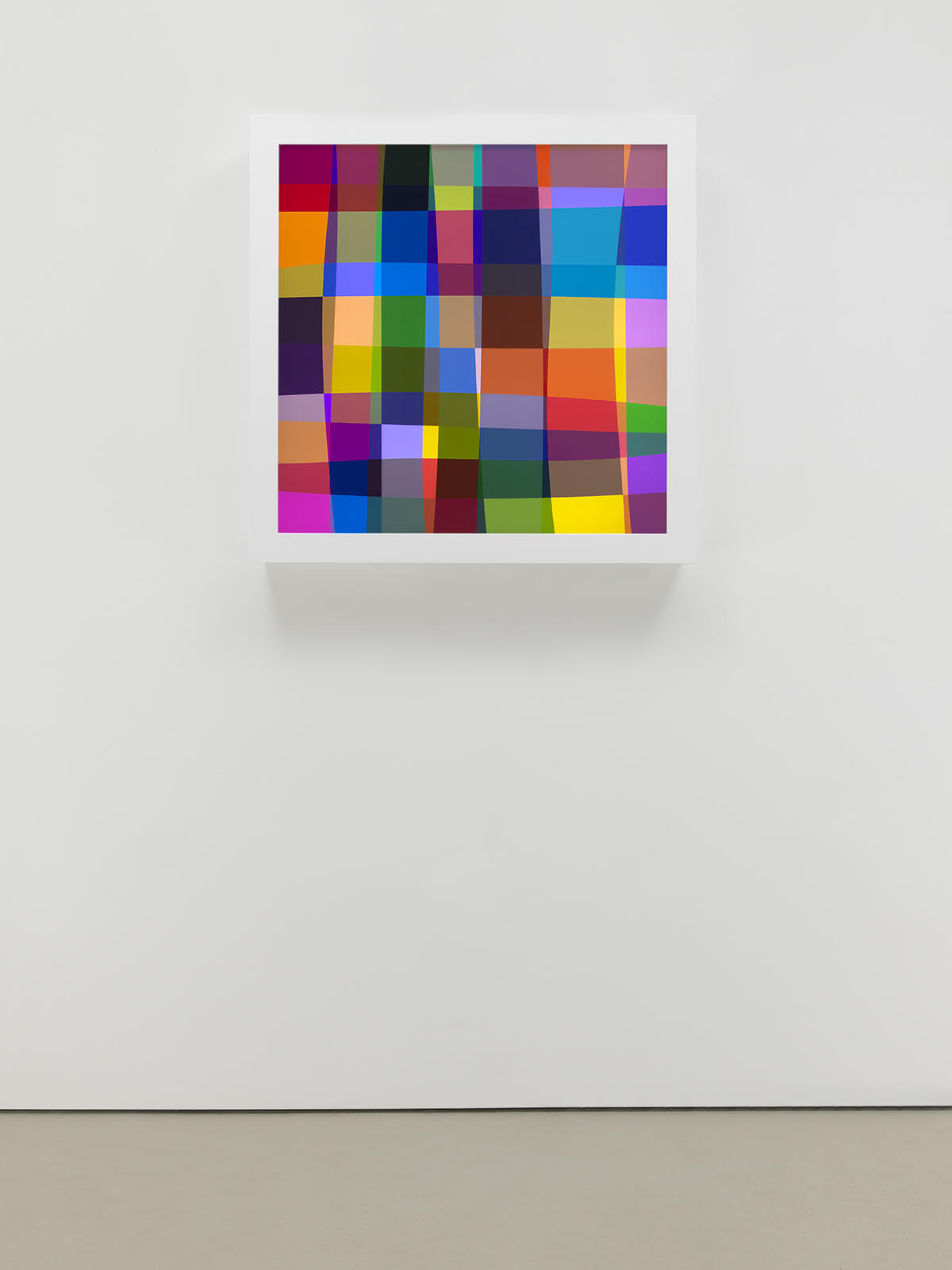 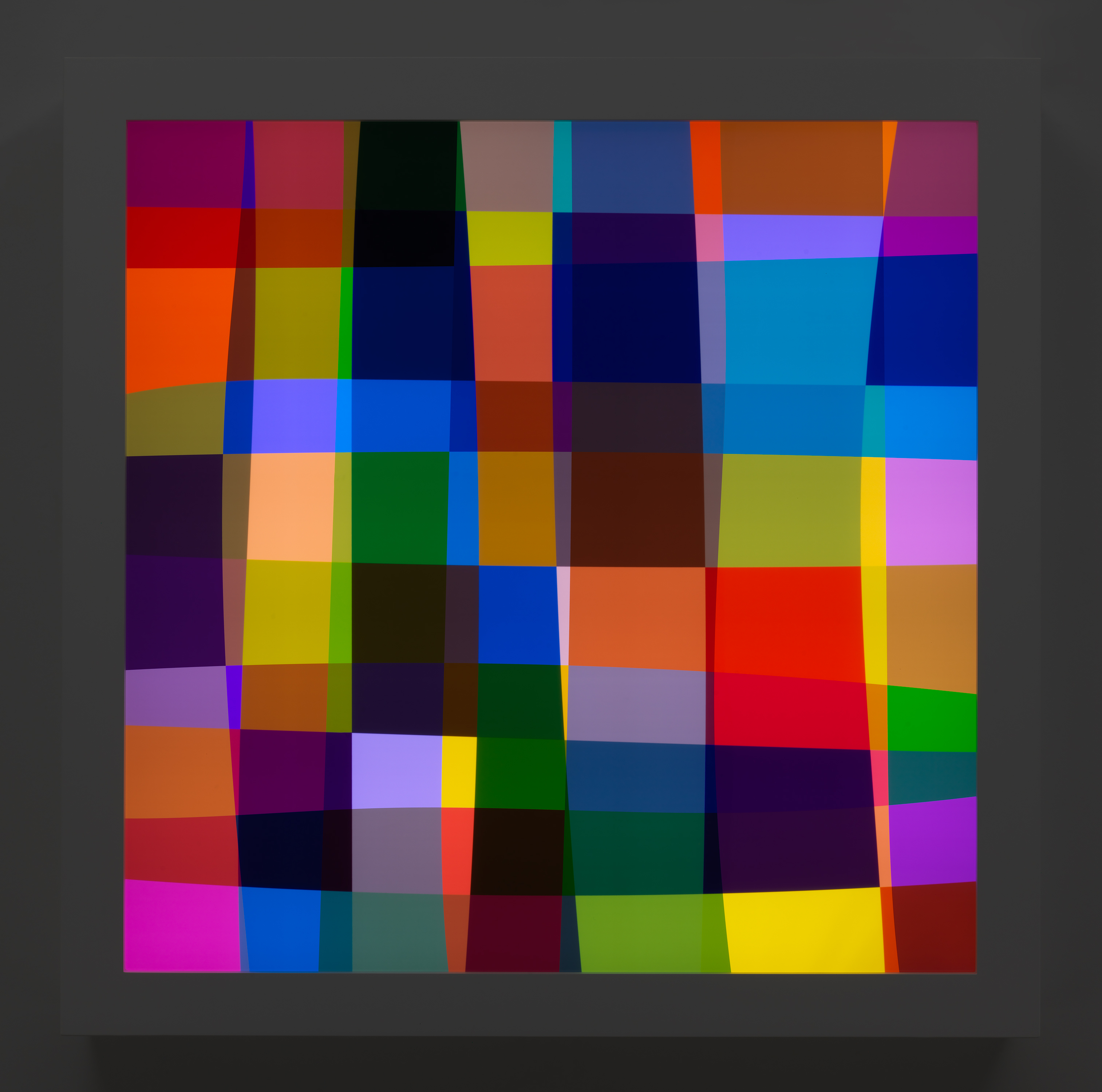 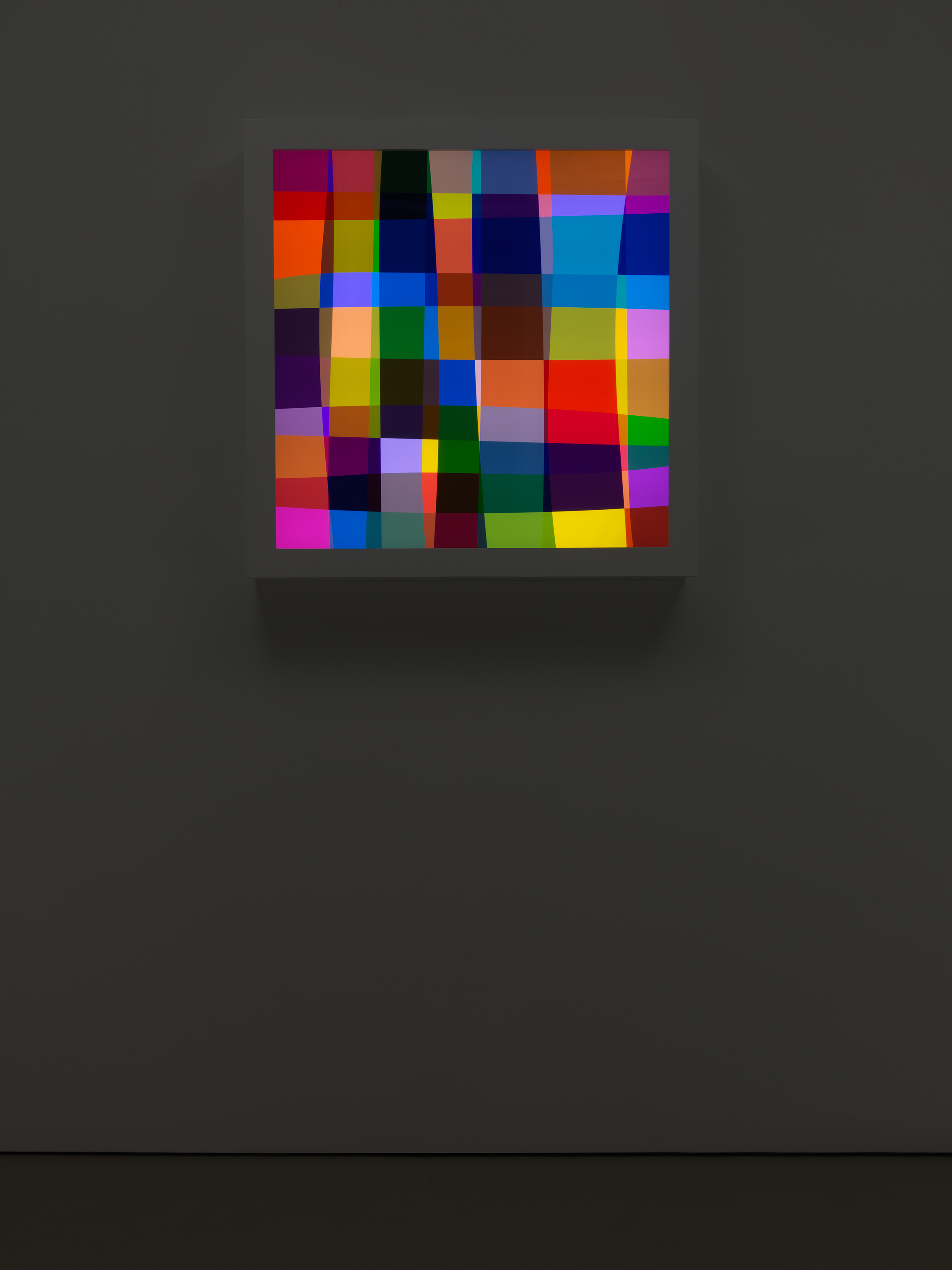 Spencer Finch pursues the most elusive and ineffable of experiences through his work— from the color of a sunset outside a Monument Valley motel room to the afternoon breeze by Walden Pond, the shadows of passing clouds in the yard of Emily Dickinson’s home or the light in a Turner painting....READ MORE

With both a scientific approach to gathering data and a true poetic sensibility, Finch’s installations, sculptures and works on paper filter perception through the lens of nature, history, literature and personal experience. “Contrary to what one might expect,” writes Susan Cross in the monograph for the artist’s 2007 solo exhibition What Time Is It On the Sun? at MASS MoCA, “Finch's efforts toward accuracy—the precise measurements he takes under different conditions and at different times of day—resist, in the end, a definitive result or single empirical truth about his subject. Instead, his dogged method reinforces the fleeting, temporal nature of the observed world, illustrating his own version of a theory of relativity.”

Courtesy of the artist and James Cohan Gallery, New York