The Coast is an architecture and design studio inspired by a childhood home by the sea in Hong Kong. The name reflects an ideology in creating spaces and objects with delicate transitions - between playfulness and restraint, between narrative and form, between history and modernity, akin to the ever-changing constant coming and going of tides.

Principal Paul Chan is an architect and designer who has worked at the design firms ASH NYC, DillerScofidio+Renfro, and Obra Architects. He has led the design of multiple hotel and hospitality projects from Detroit to Las Vegas to Asia such as The Siren Hotel, SweetGreen flagship store and Collective VIP booth among others. Educated at Parsons School of Design, University of Pennsylvania, Chan holds a Master of Architecture and a Master of Science in Development from Columbia University GSAPP where he was awarded the CURE award for the advancement of transdisciplinary research in architecture and urban development.

Since launching The Coast in 2018, Chan has received the NYC x Design award and has introduced new works such as the Either/Or - a lighting collection that is an object and a system, from a singular floor or table lamp to a chandelier or sculptural system. 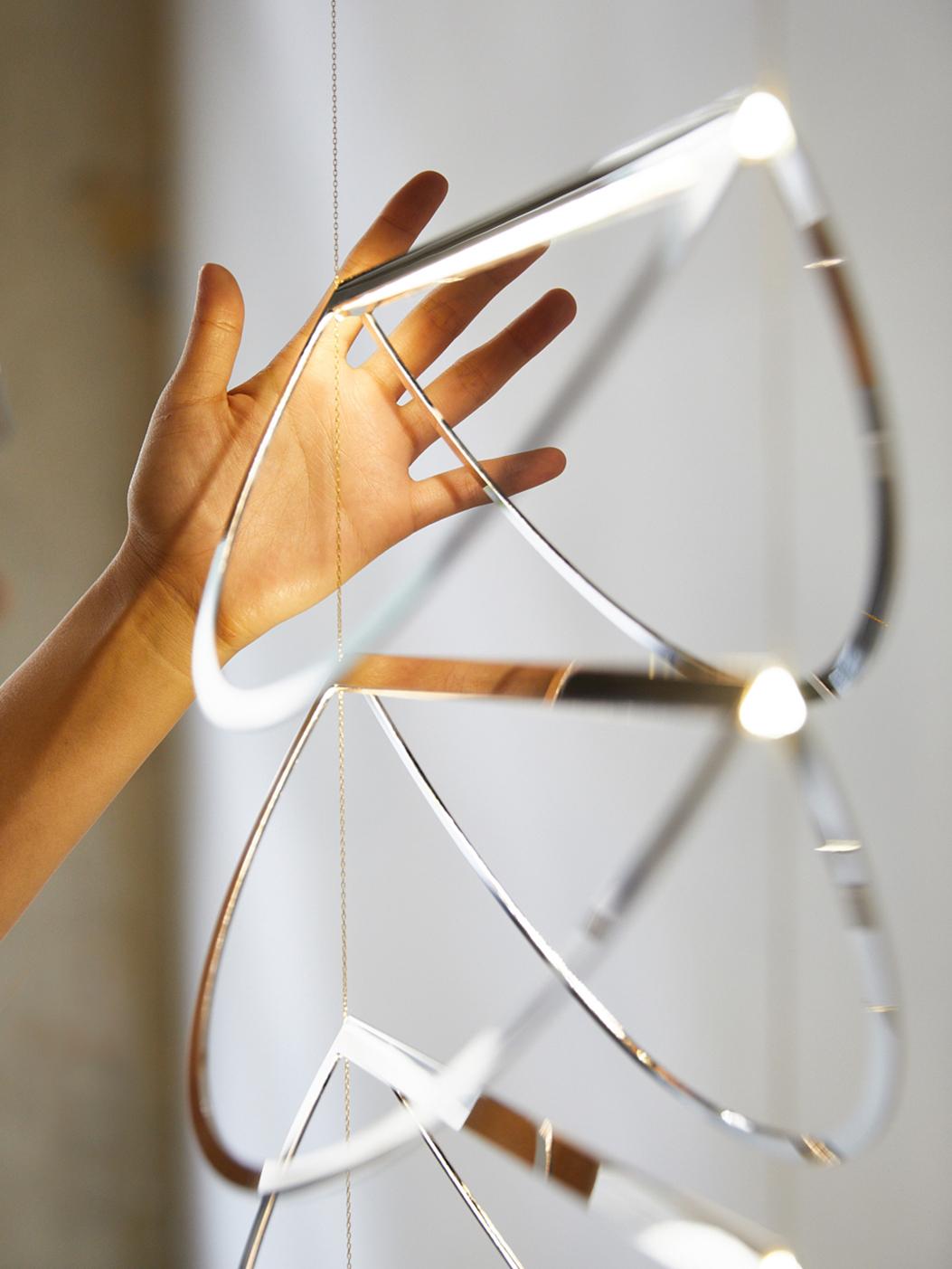 “Seemingly working at all scales simultaneously, The Coast’s Paul Chan is part designer and part mad-inventor, bringing a lightness to every object and interior he touches." 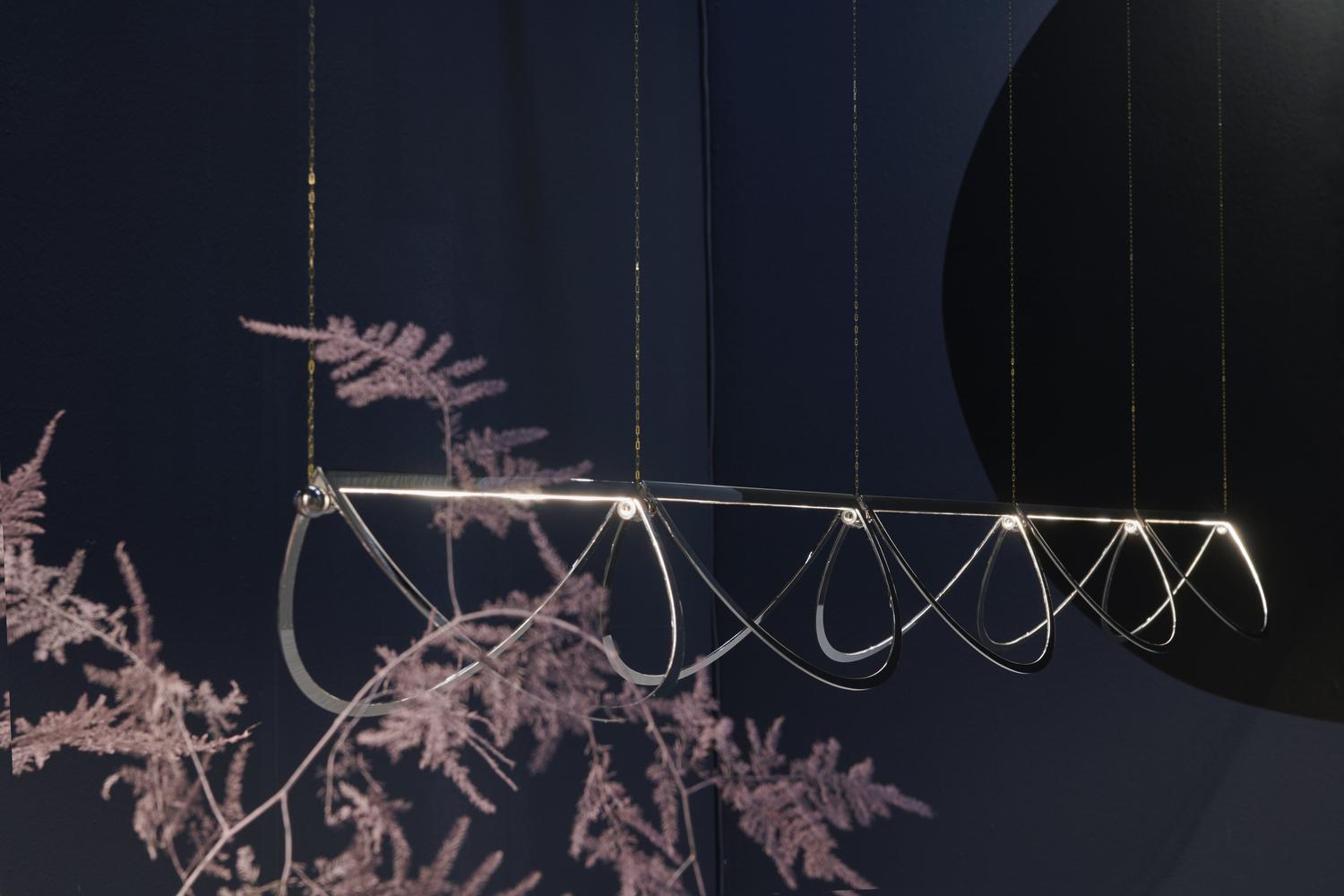 connect with this studio
Thank you! We will be in touch with you regarding your inquiry.
Oops! Something went wrong while submitting the form.

No items found.
All images are provided courtesy of
The Coast 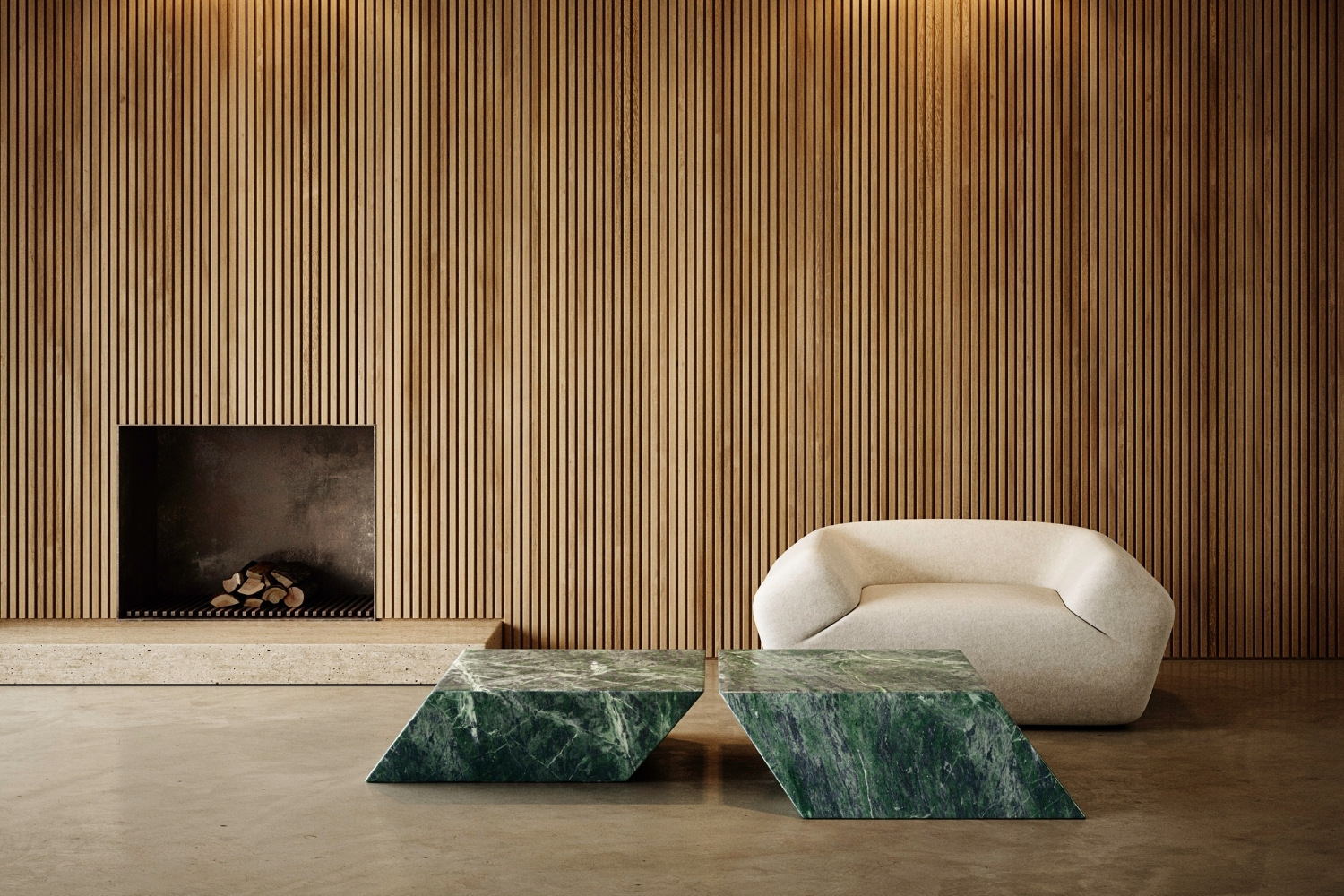 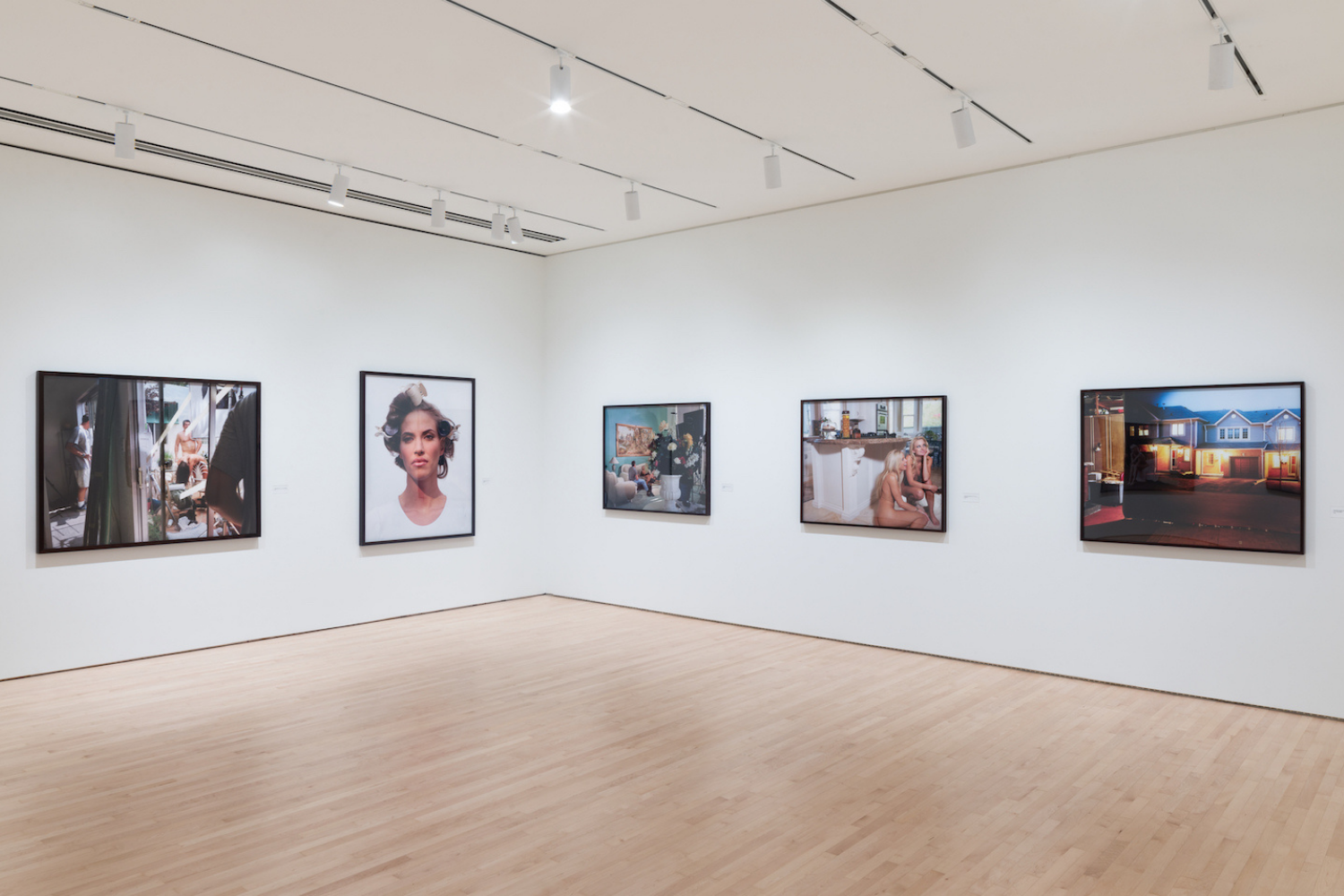 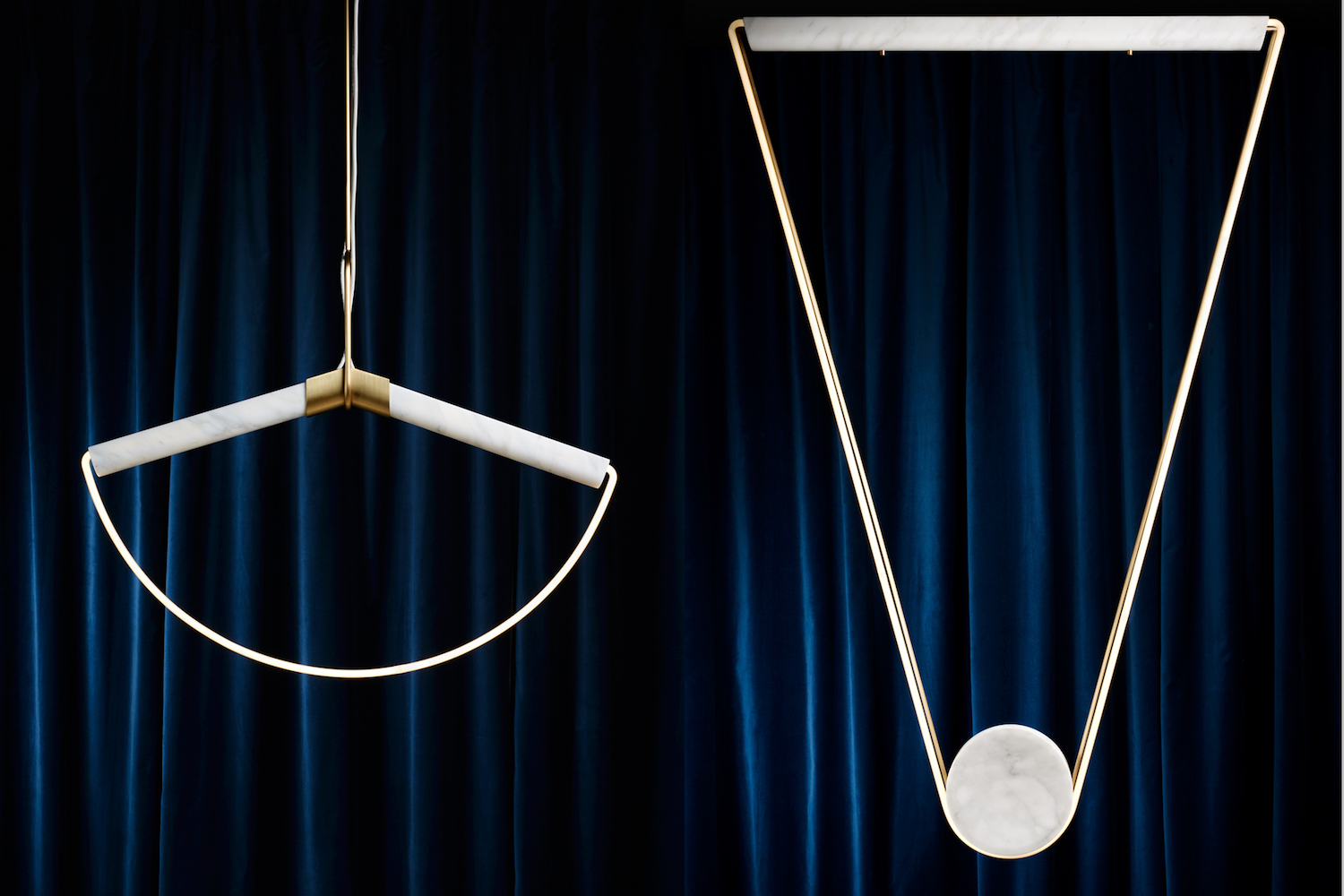 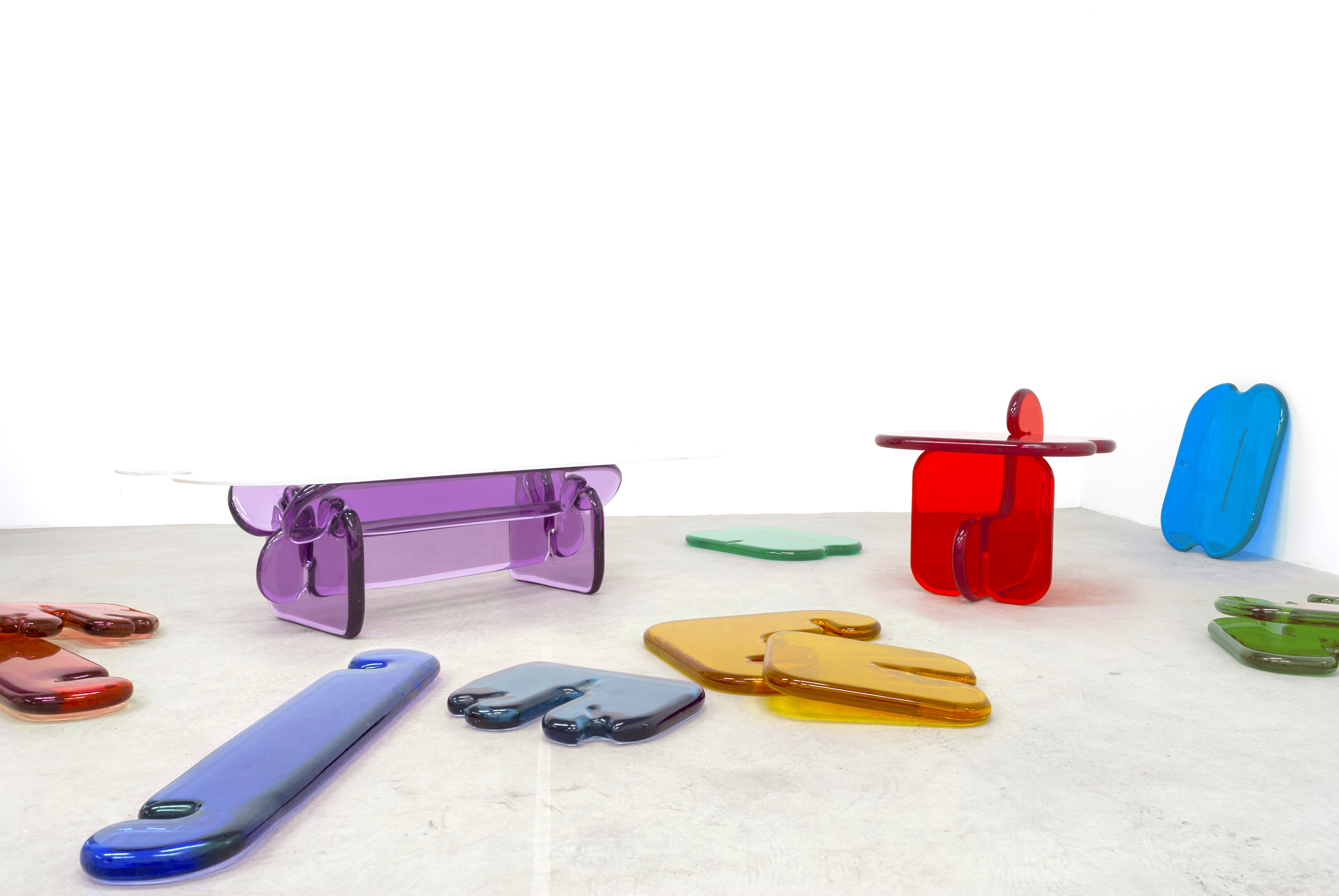 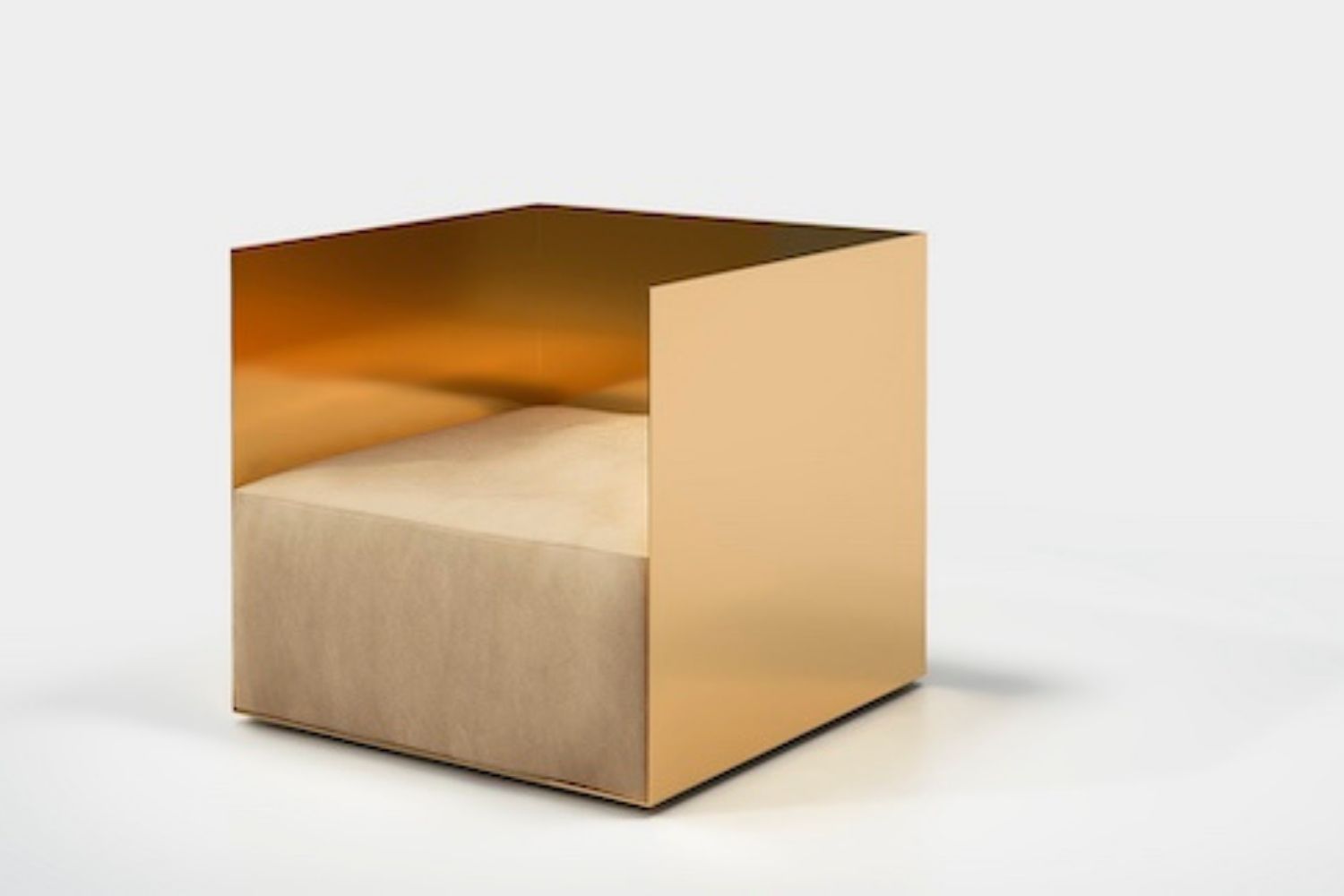 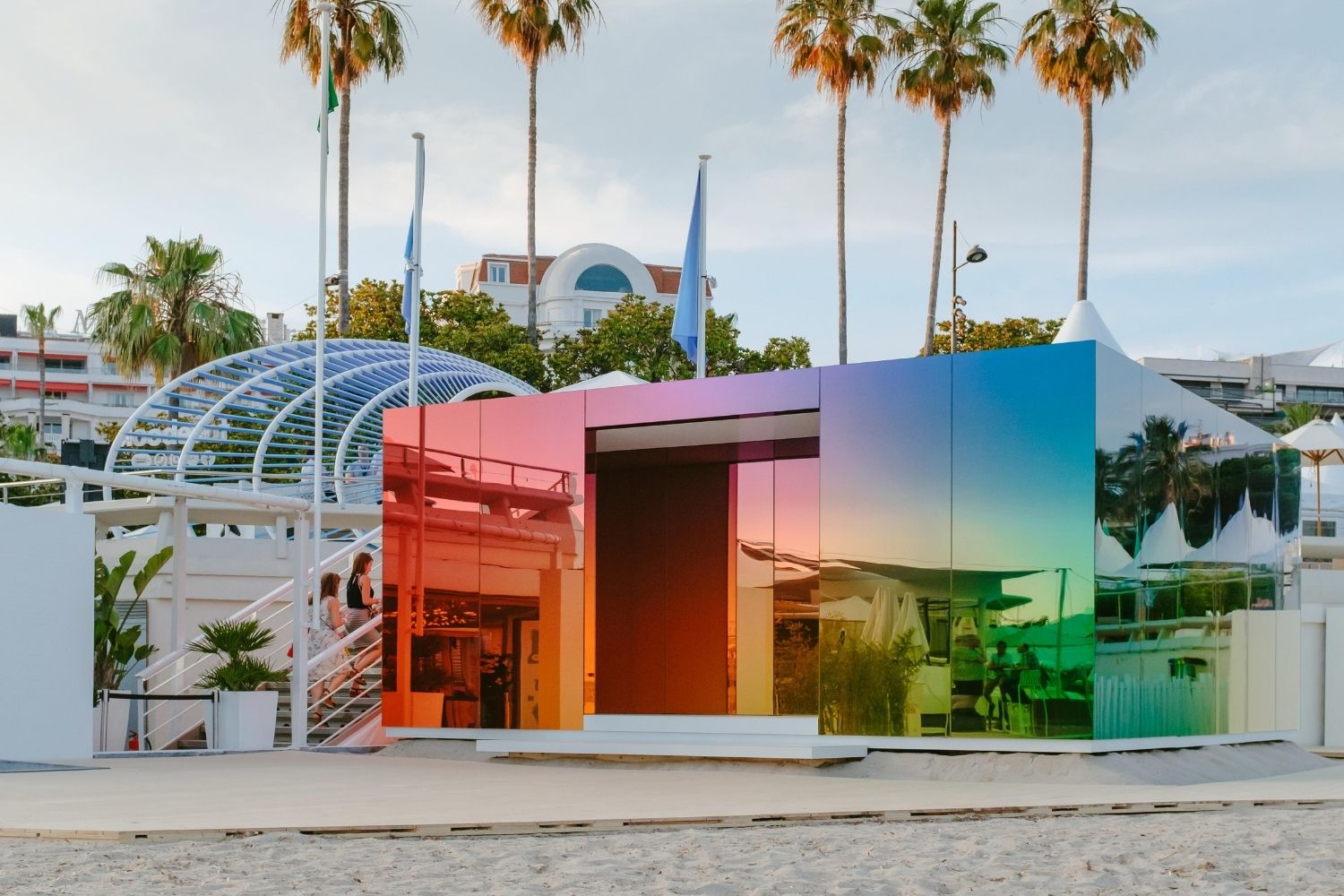 SHOW MORE
CONNECT WITH THIS STUDIO

Thank you! We will be in touch with you regarding your inquiry.
Oops! Something went wrong while submitting the form.
GENERAL CONTACT